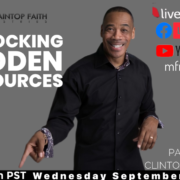 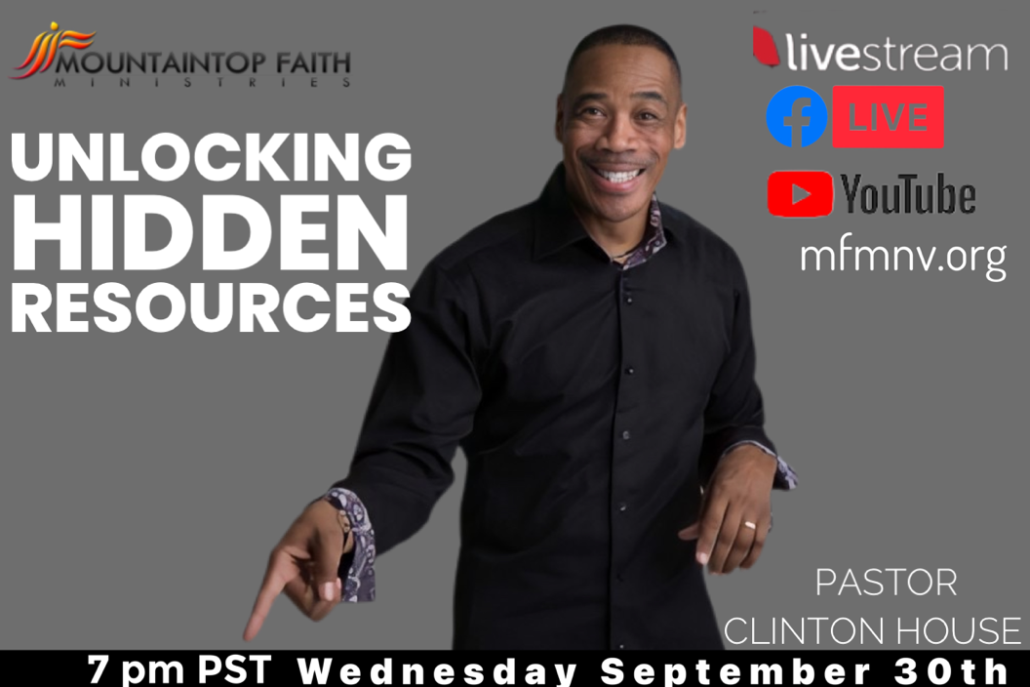 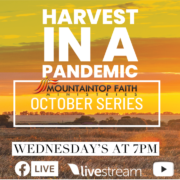 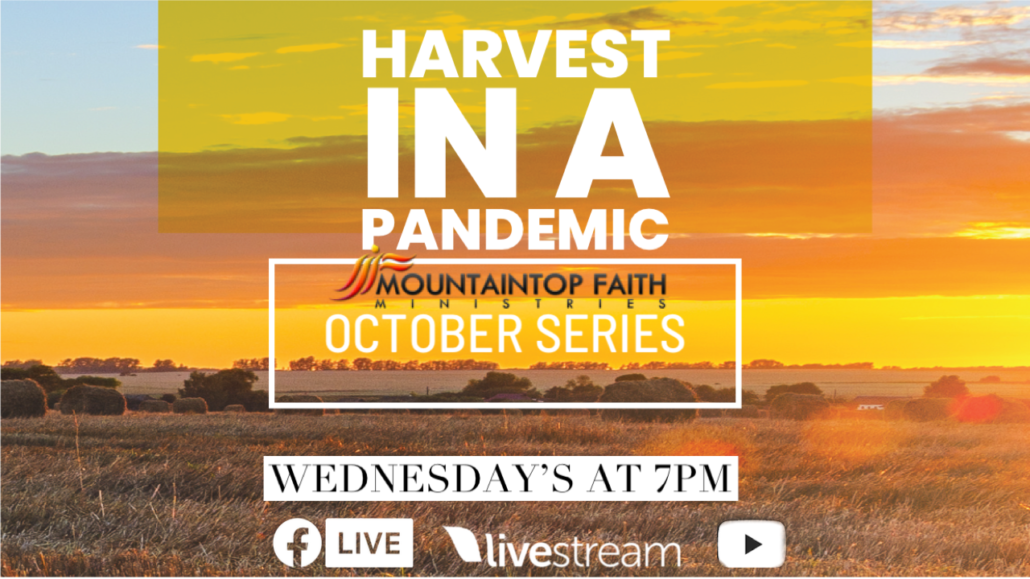 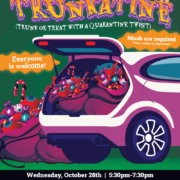 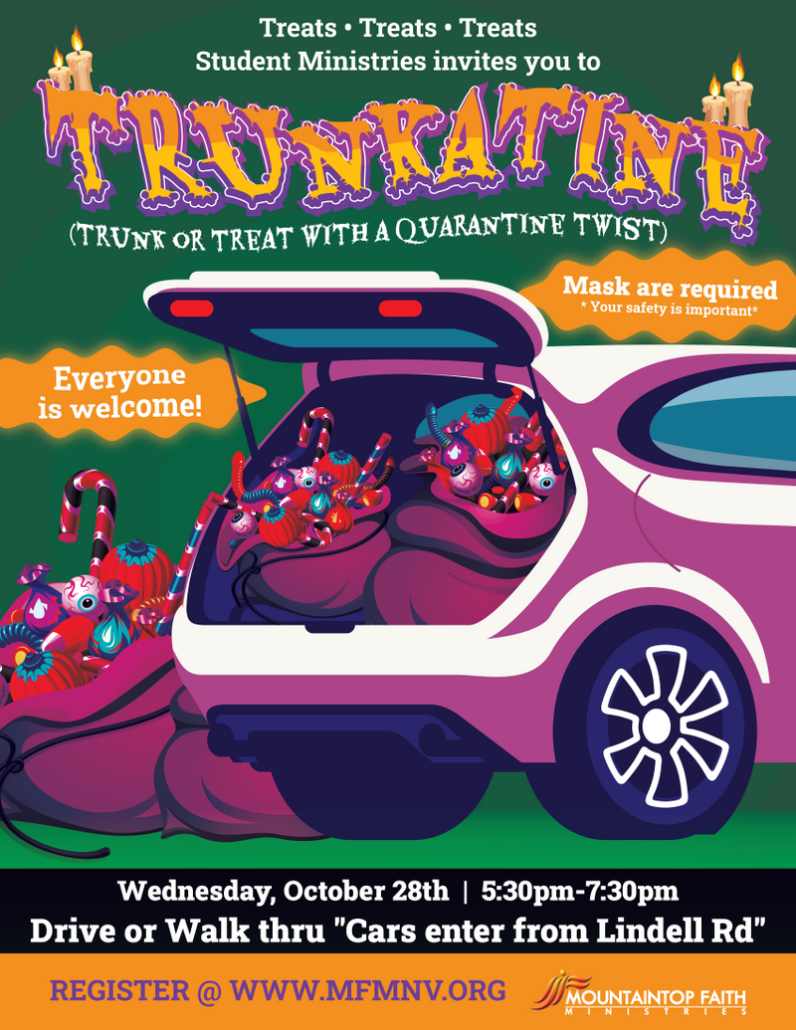 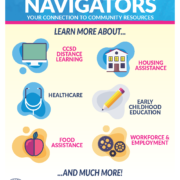 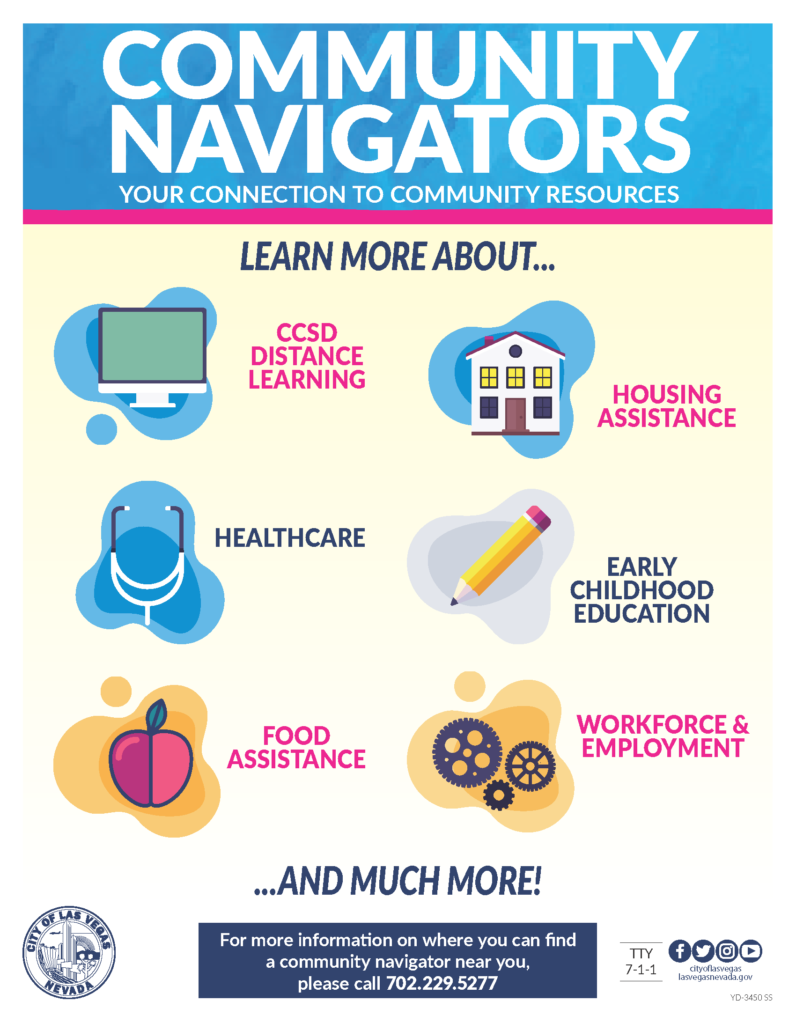 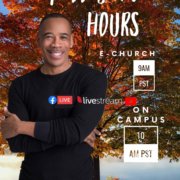 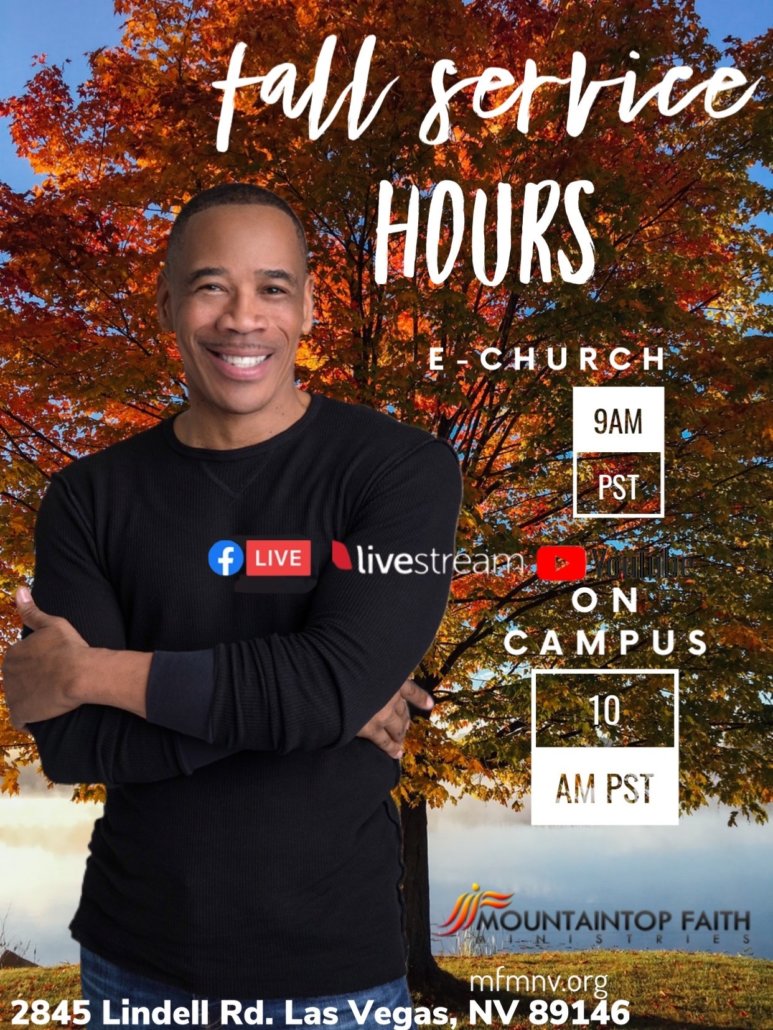 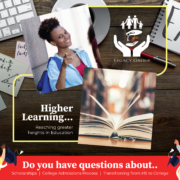 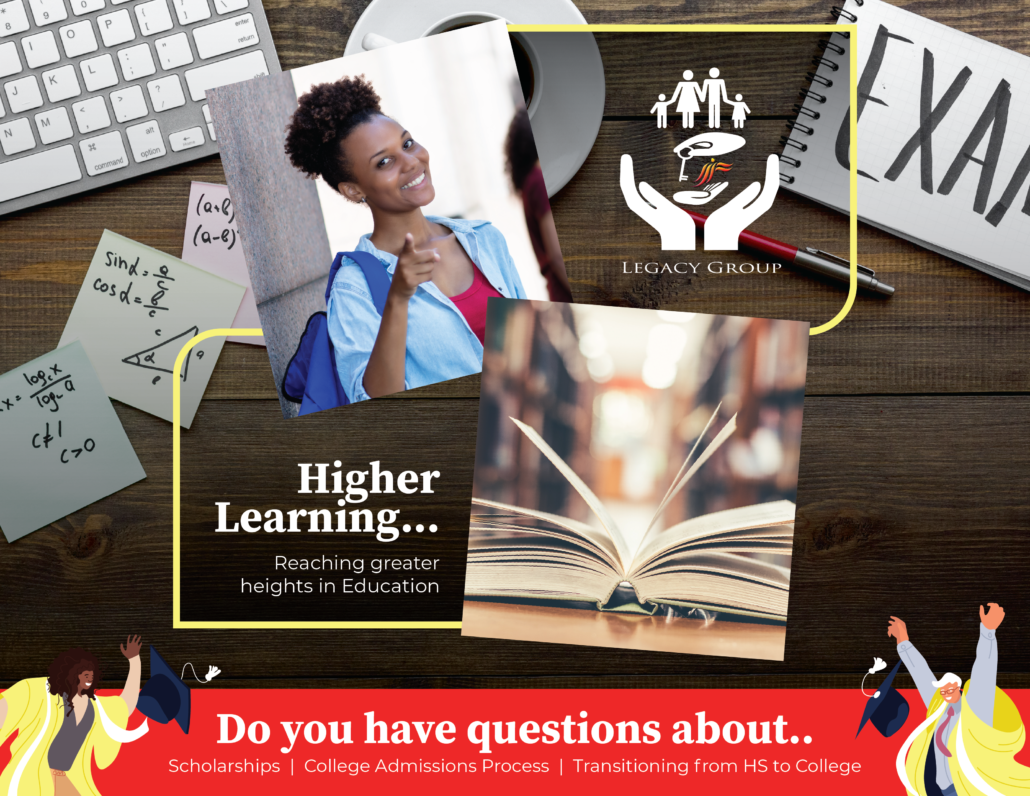 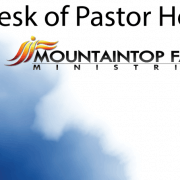 The Glimpse of Divine Promises

While reading the book of Noah, we were able to get a “Glimpse” of his unwavering faith. Through this, we watched him trust the vision that God had given Him following the flood and the receding of the waters.  I often wonder how it must have felt, hearing from God in a way he never had, instructing him to do something he’d never done. Noah had to train himself to follow orders from God because his simple act of obedience would be the ingress to the restarting of a generation. He had to have a keen sensitivity to the voice of God, despite people not understanding his purpose.  Coming into this new season, I wanted to uplift your spirit because 2020 has been a challenging year for all of us. However, in the midst of it all, I want you to know that God is with us.  In our life, we often struggle with whether God is still speaking and or listening to us about His promises concerning our future.  Let us recap Noah working with God in 6 keys of Trusting the Process.  Even to obtain a glimpse, we must begin with the Law of Obedience.

Like Noah had to go through the strategic systems of faith and development, so should we.

I wanted to encourage you in our former scripture in Genesis 8:5: “And the waters continued to abate until the tenth month; in the tenth month, on the first day of the month, the tops of the mountains were seen.”

I believe that September will be our month to adjust, reestablish, and make plans, rebirth ideas, and to regain our focus on the promises that became blurred over the last six months.  I believe that by the time October hits, we will see progress.  Stay hopeful and expect to see what God has promised you.   I want you to know, entering into this new season of “Reopening,” that God has not forsaken you.  I am always praying for your much success.

After this, you will see the promise. 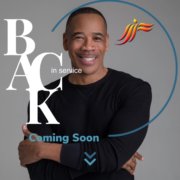 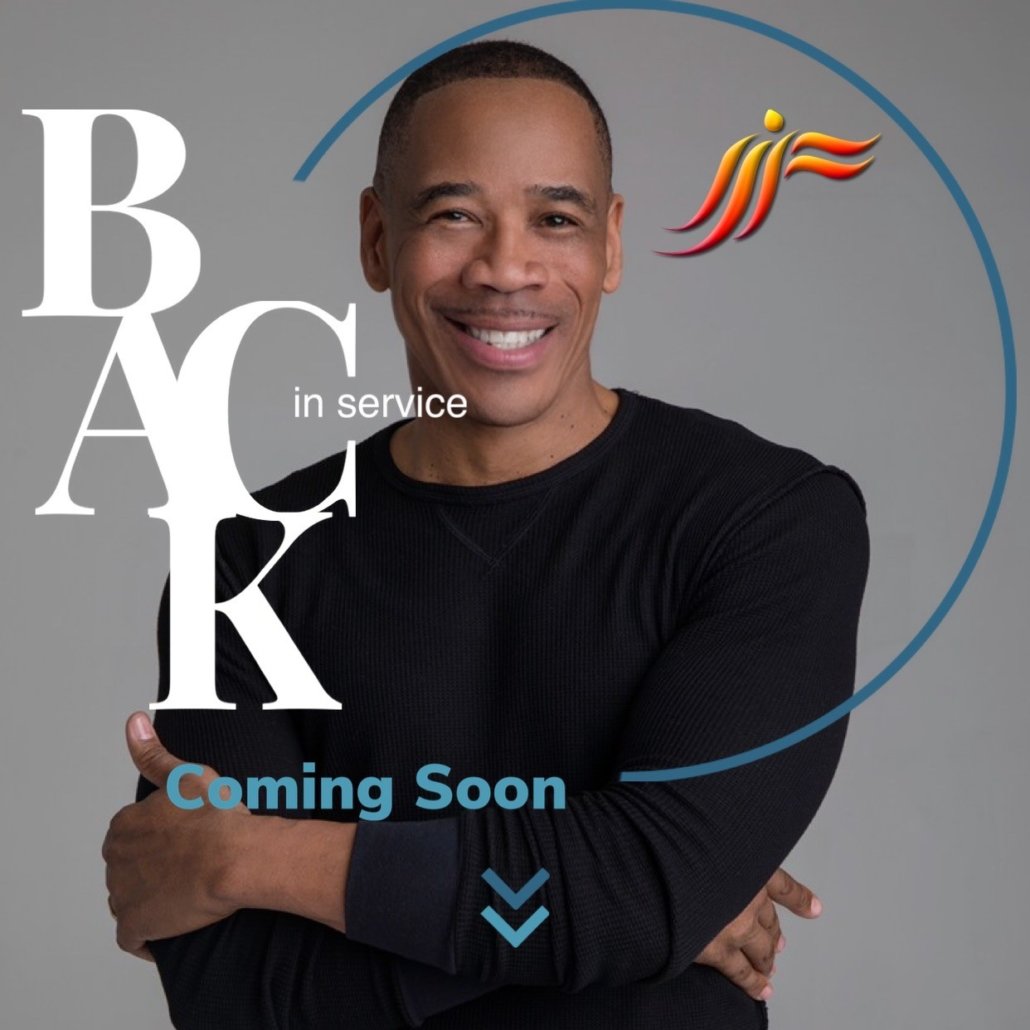