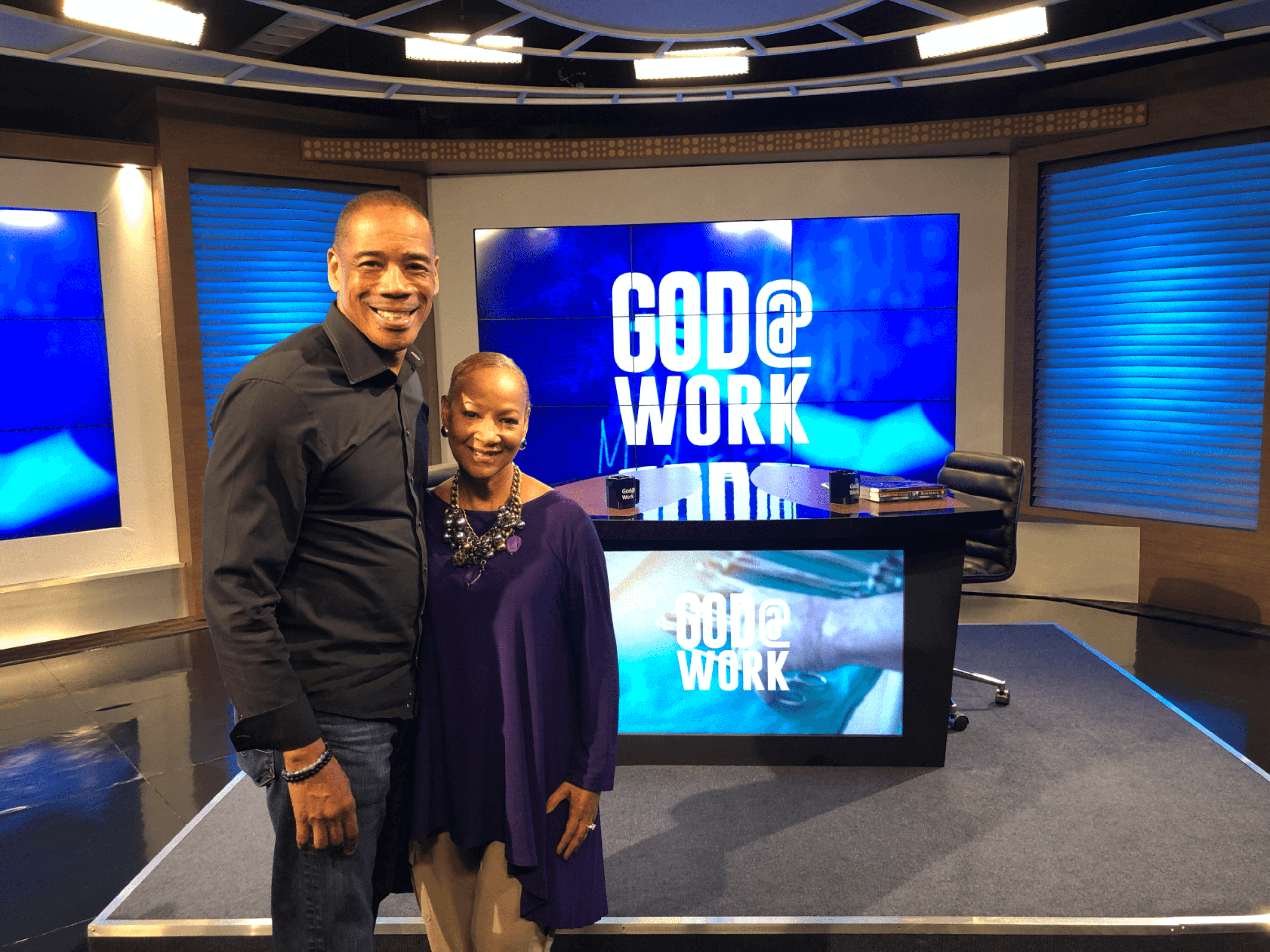 A few weeks ago I joined Rich Marshall in Orlando as a guest on the new God@Work television show. This program, that highlights how God is at work in people’s lives around the world, is produced by GodTV and my segment will air tomorrow, October 29th at 5:30 PM PDT.

I really enjoyed my time with Rich and his other guests as we explored the power of God at work in our daily lives. Please tune in and tell your friends about it!

GodTV is on channel 365 if you have DirecTV; or you can get it online at god.tv. Online: www.god.tv/vod; then click on series and scroll down to God@Work, I am on episode 45.

I genuinely hope you will watch the program tomorrow and drop me a note letting me know what you think. It would help if you copied Rich on that as well, so he knows what people are saying about the show.  You can reach out to Rich at rmarshall@god.tv

Remember: channel 365 on DirecTV; or online at www.God.tv/vod 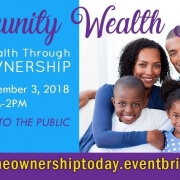 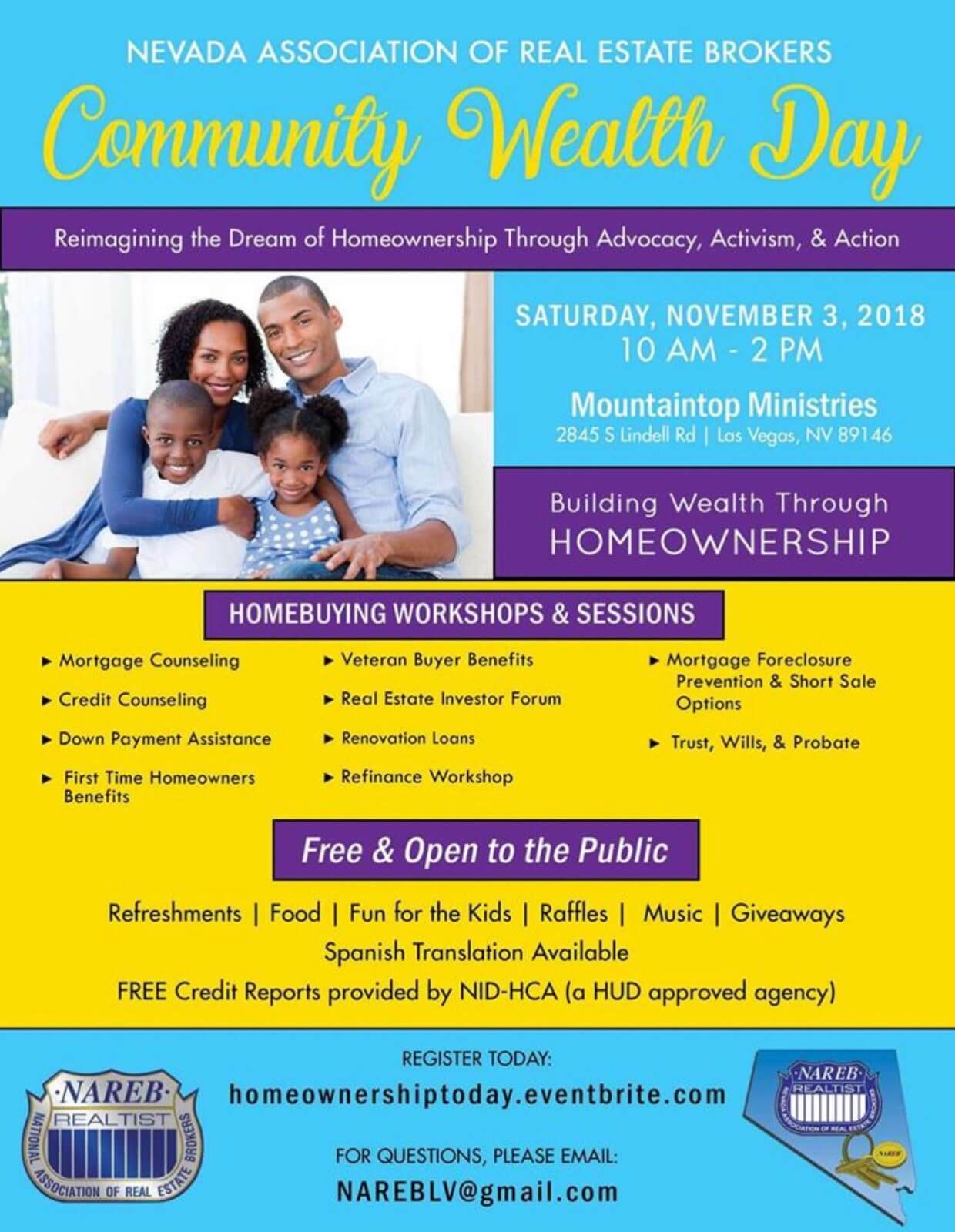 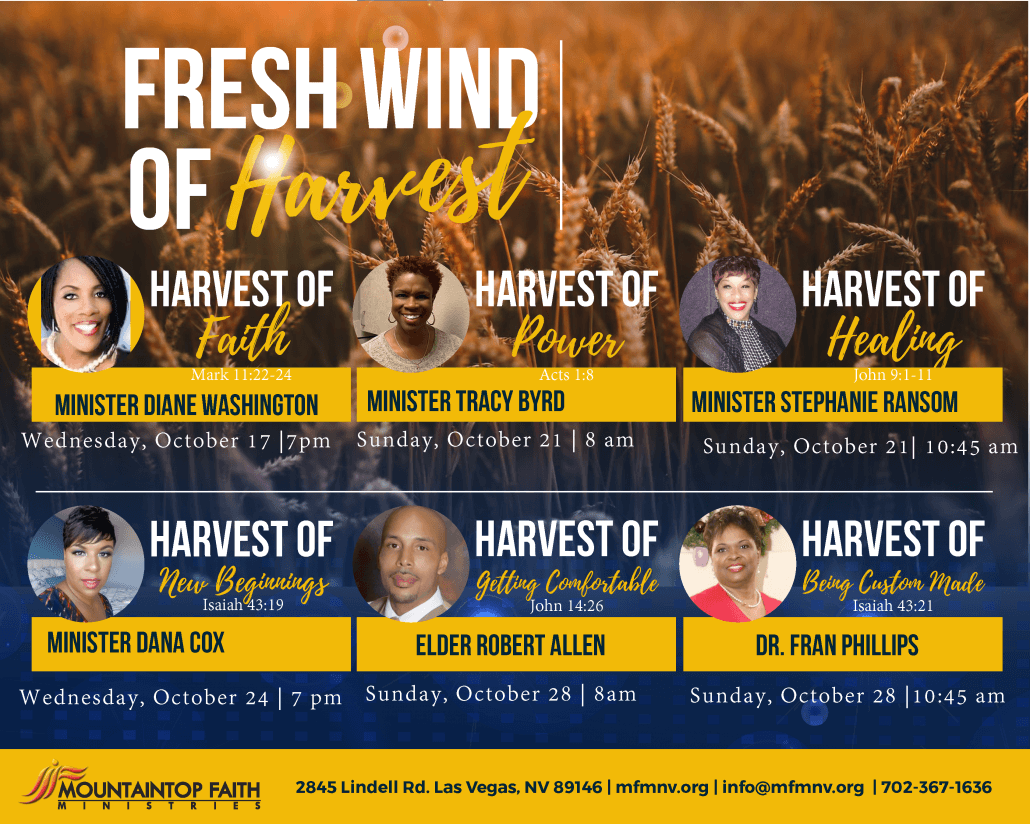 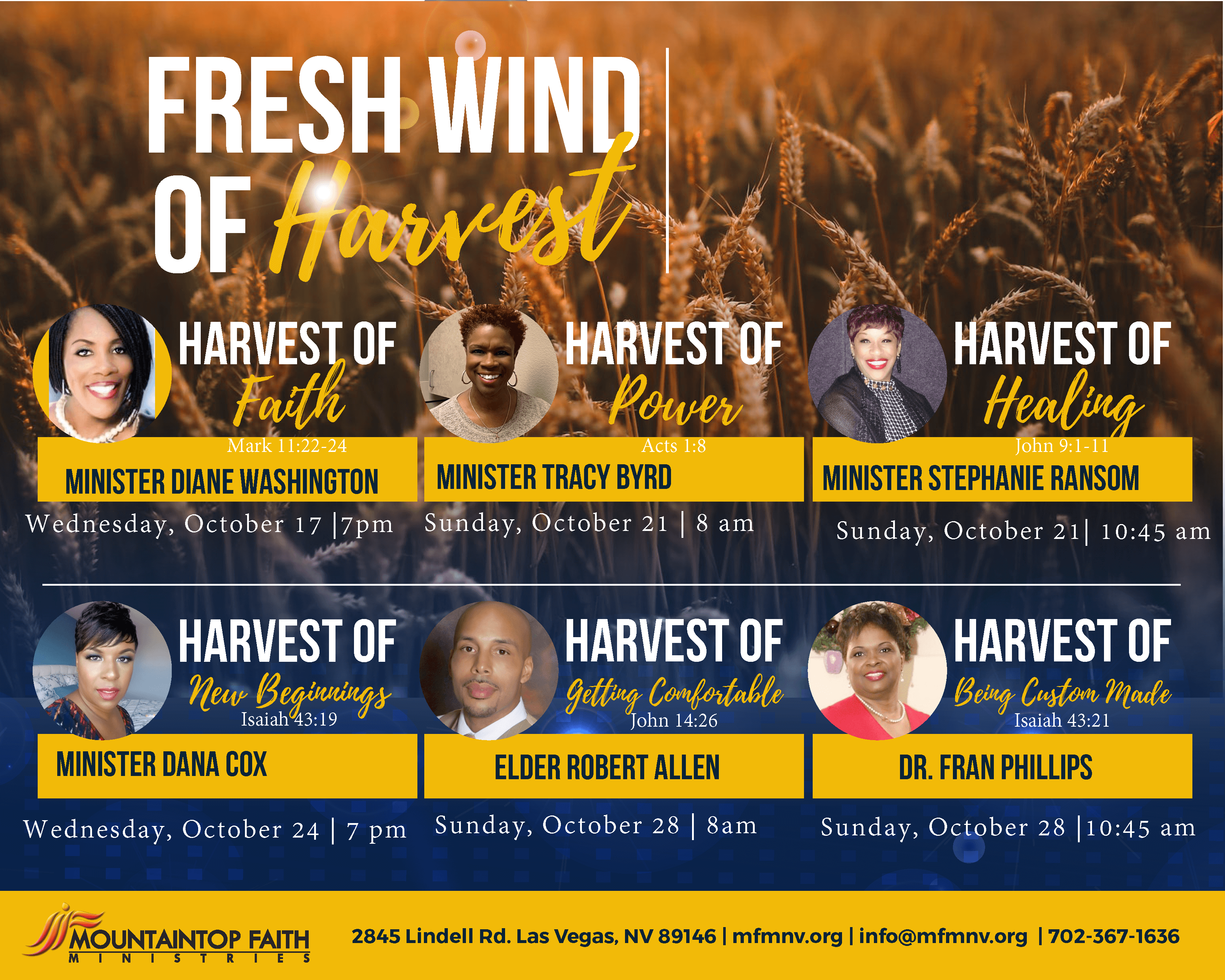 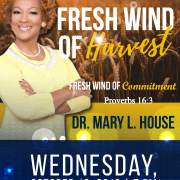 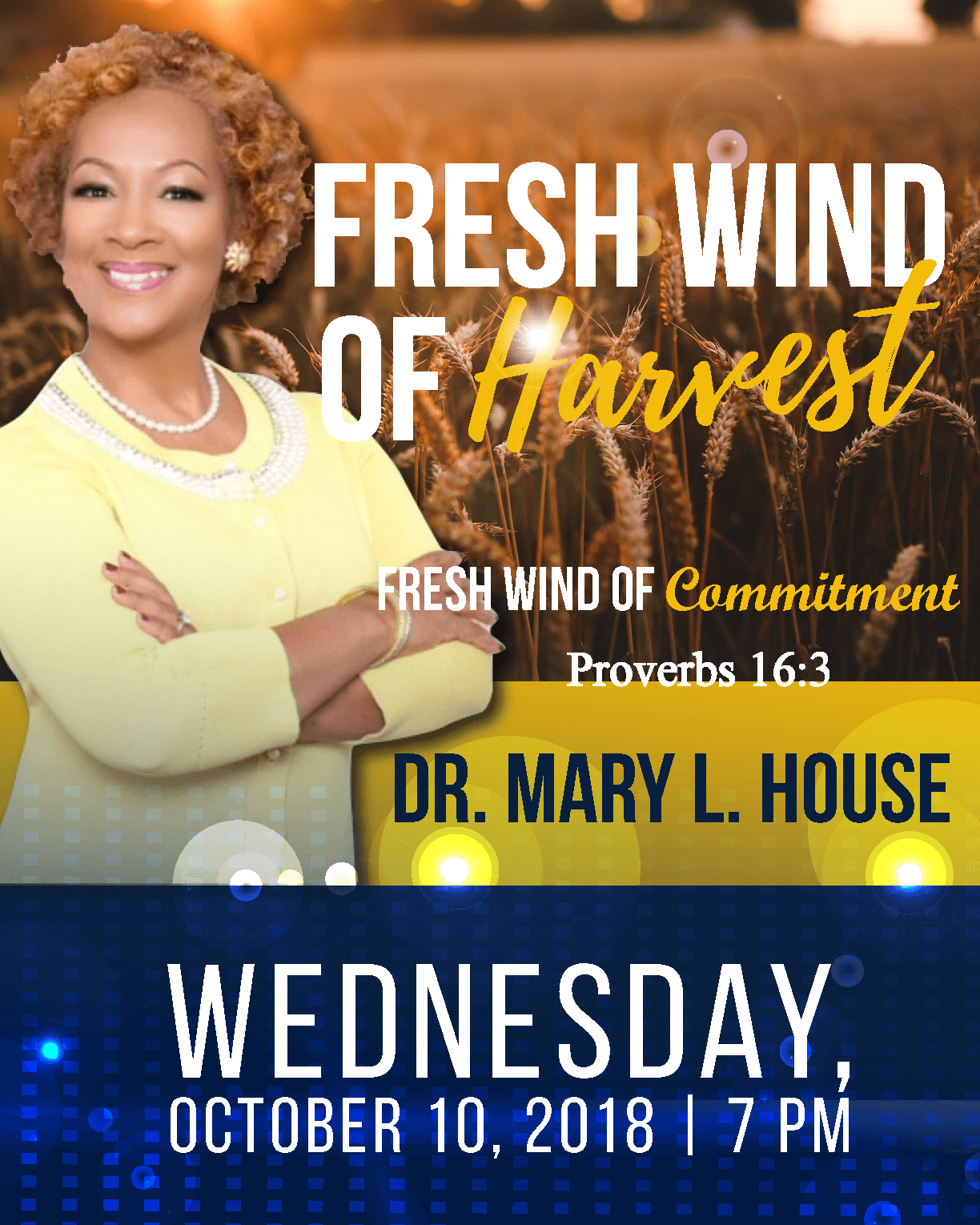 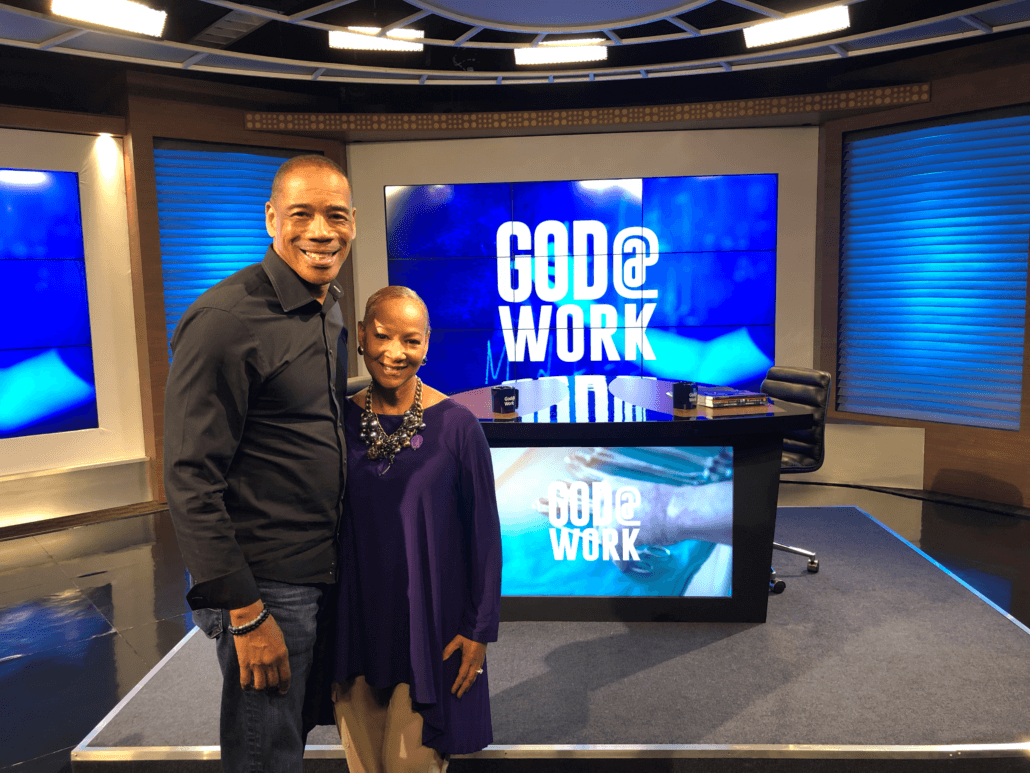 You can watch God TV online at https://www.god.tv or on

OTHER ASSISTANCE PROGRAMS INCLUDE:

If you were injured in or were present during the shooting at Route 91 Harvest Music Festival in Las Vegas on Oct. 1, 2017, you may be eligible for funds from the Nevada Victims of Crime Program for reimbursement of out-of-pocket expenses resulting from the crime such as medical bills, funeral expenses or mental health counseling not covered by insurance. Your application must be submitted within one year of the date of the incident, or by Oct. 1, 2018, to be eligible for assistance from the program for future expenses that you may incur.

The FBI has collected and cataloged thousands of belongings left behind at the concert venue. All requests for belongings lost at the festival site are being processed through the FBI’s Victim Services Division website and the online questionnaire located at: www.fbi.gov/lvmusicfestivalshooting.

Event attendees also can email inquiries to the FBI at: LVFestivalAssist@fbi.gov.

Please include as much detail about your lost items as possible. They will work with individuals to get your identified items back to you as soon as possible.

Prayer is inevitably the one thing that keeps us in constant contact with God, prayer is an act of obedience. Throughout the bible, we see how often it states to pray. Romans 12:10-12 states,
“Be kindly affectioned one to another with brotherly love; in honor preferring one another; Not slothful in business; fervent in spirit; serving the Lord; Rejoicing in hope, patient in tribulation; continuing instant in prayer.” When we continue in prayer with God our relationship with him grows deeper, he will begin to reveal our gifts to us, and our faith will be strengthened. Prayer brings strength to us and helps us to understand what God is trying to say to us. When we as a people truly understand that by bowing down and submitting ourselves unto God thru his son Jesus Christ we will gain more clarity and he will begin to entrust us with more based upon our faith. God is a wonderful God who only wants us to be closer to him, when we give him more of us, he will give us more of him. Prayer builds our faith, trust, and hope in God; keep praying because God hears you.

Did you know the stock market has been around for over 400 years?  The first stock market was established in 1602 in Amsterdam, and the first American stock exchange was formed in Philadelphia in 1790.  And being stock exchanges are such a large part of the American economy, I figured it was worth mentioning.

To understand stock exchanges, you, first, have to understand stocks.  Stocks, or shares, are simply small piercing a company.  When companies such as Walmart, or Home Depot, issue shares or stock, they are in a sense, are selling part of their business.  They, in turn, take the money they raised from selling shares and use it to build their business.  As their business grows, the company hopefully becomes more valuable.  And as the company’s value grows, the value of each share increases.  Thus, the possessors of the stock have the shares have the potential to make money from the increasing value of the company.

You might be asking, ‘How do the investors, those who have the stock or shares, make money?’  The answer is simple.  As the value of a company increases or decreases, the demand for stock in the company, or a piece of that company, follows.  A company that is doing well, or is anticipated to do well, will generate “excitement” and the shares of stock can be traded or sold for a higher price.  This trading usually takes place at a designated location called an exchange or a market; like the New York Stock Exchange (NYSE) or the NASDAQ.  And to make sure there is no cheating by companies and investors, there are lots of government agencies like the SEC (Securities and Exchange Commission) that provide ground rules to regulate trading.

There are literally thousands and thousands of companies that issue stock to raise money; some are very large and some are smaller.  Very large companies like Microsoft, JP Morgan Chase, and Exxon-Mobil are very influential to the economy, and the values of these companies are tracked and monitored through what is called an index.  Although an index such as the Dow Jones, or the S&P 500, or the NASDAQ, is often used to portend the trend of the nation’s economy as a whole, they are quite different.  For example, the Dow Jones only tracks 30 different companies!  It includes entities such as Apple, Coca-Cola, Johnson & Johnson, Verizon, Walmart and a host of other mega-companies.  The S&P 500 is different.  The S&P tracks 500 different companies!  It will also track companies such as Apple, Coca-Cola, Johnson & Johnson, but will include businesses Apple, Facebook, Macy’s, Netflix and many more.  Being the S&P monitors so many different companies that span so many different segments of the American economy, it is often thought to be a better indicator of the nation’s economy over the Dow Jones.  The NASDAQ index is even broader.  It tracks over 3,300 different companies, funds, and stocks.  The NASDAQ is not limited to US-based companies, which makes it more of an indicator of the global economy.