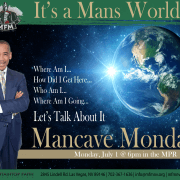 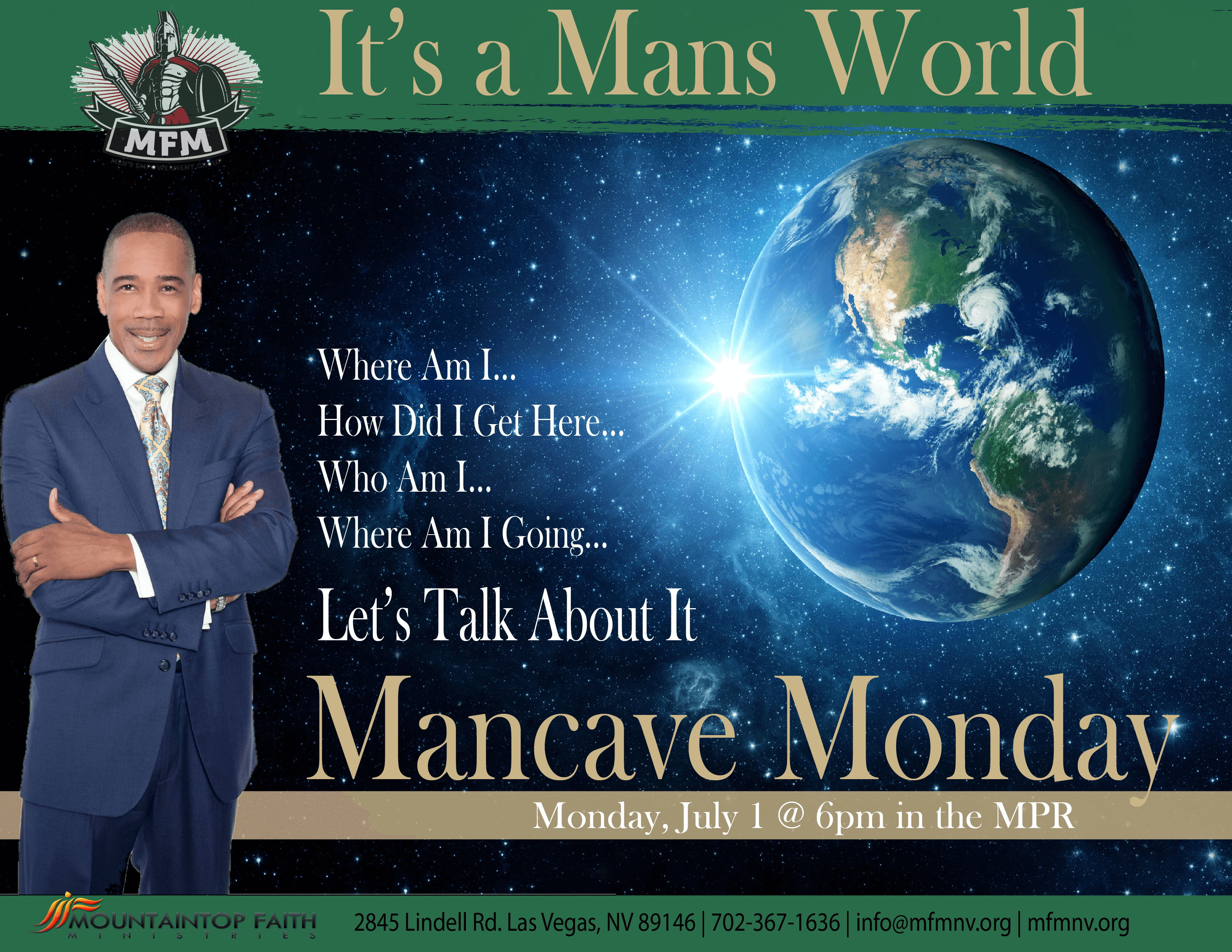 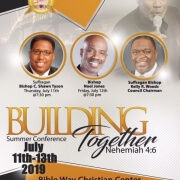 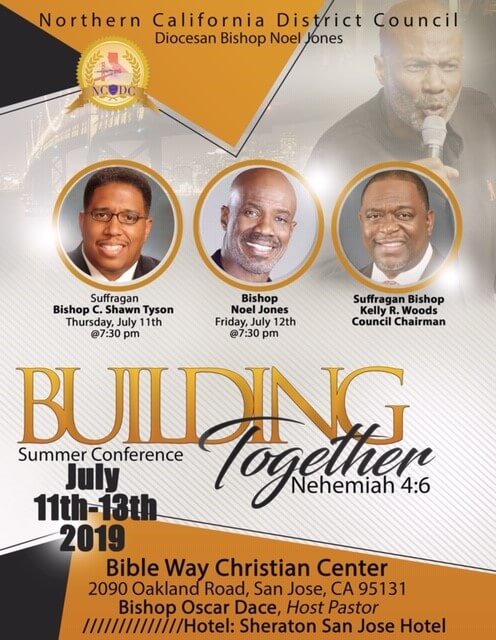 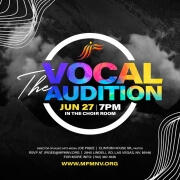 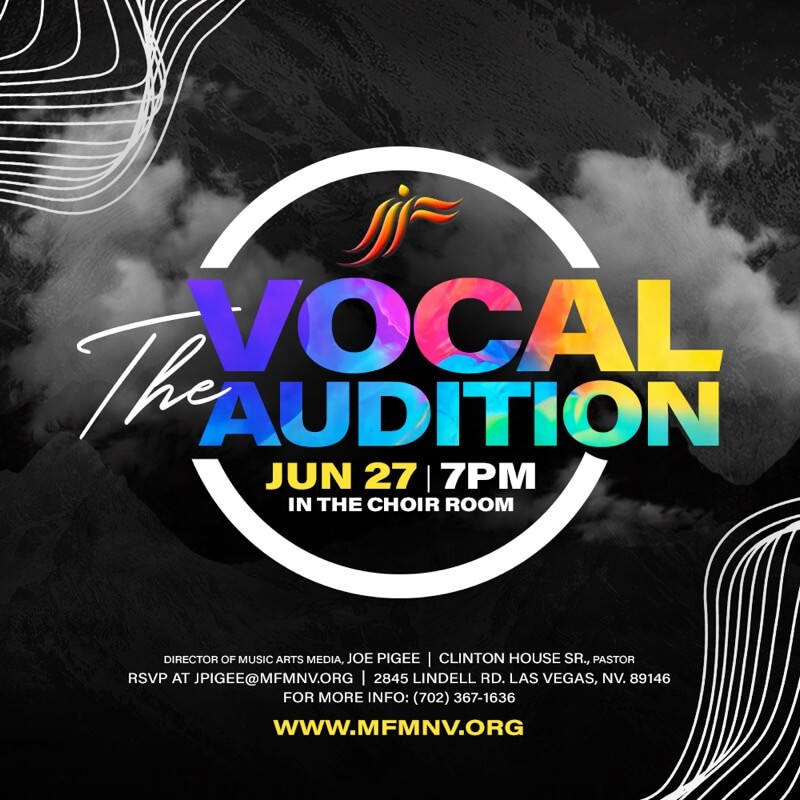 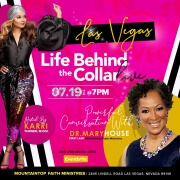 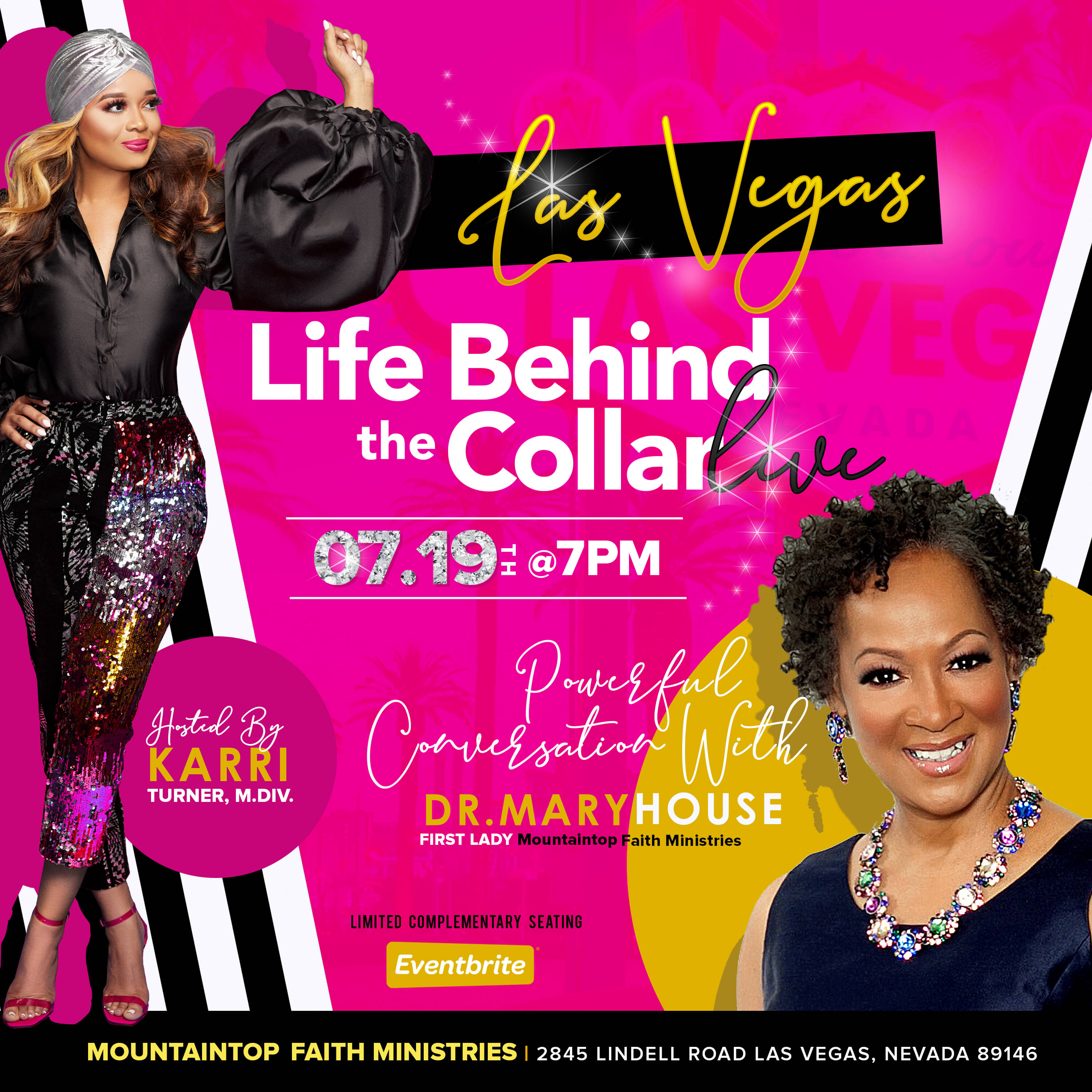 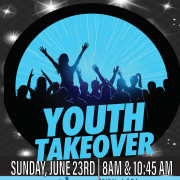 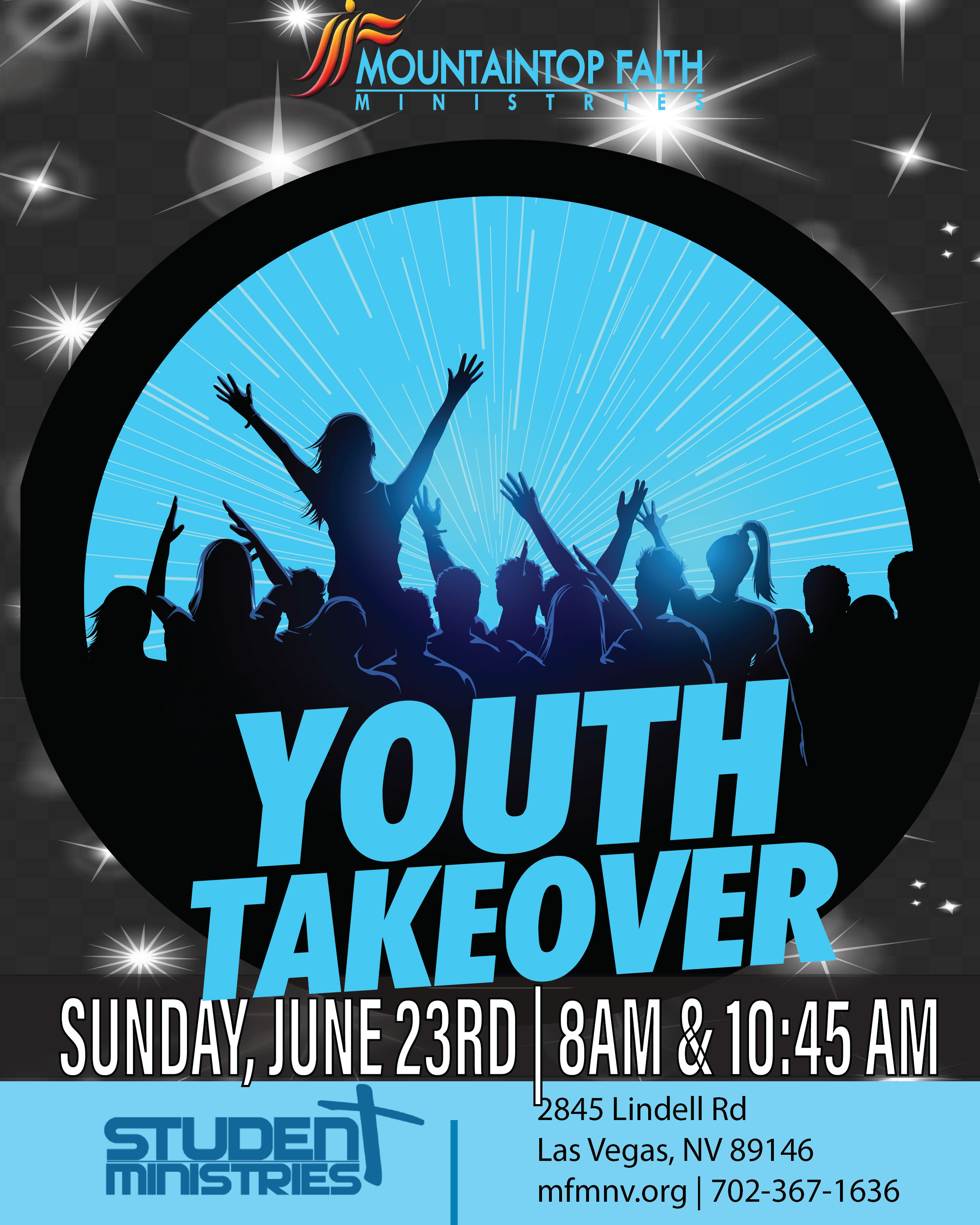 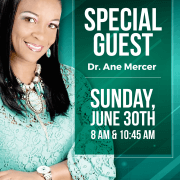 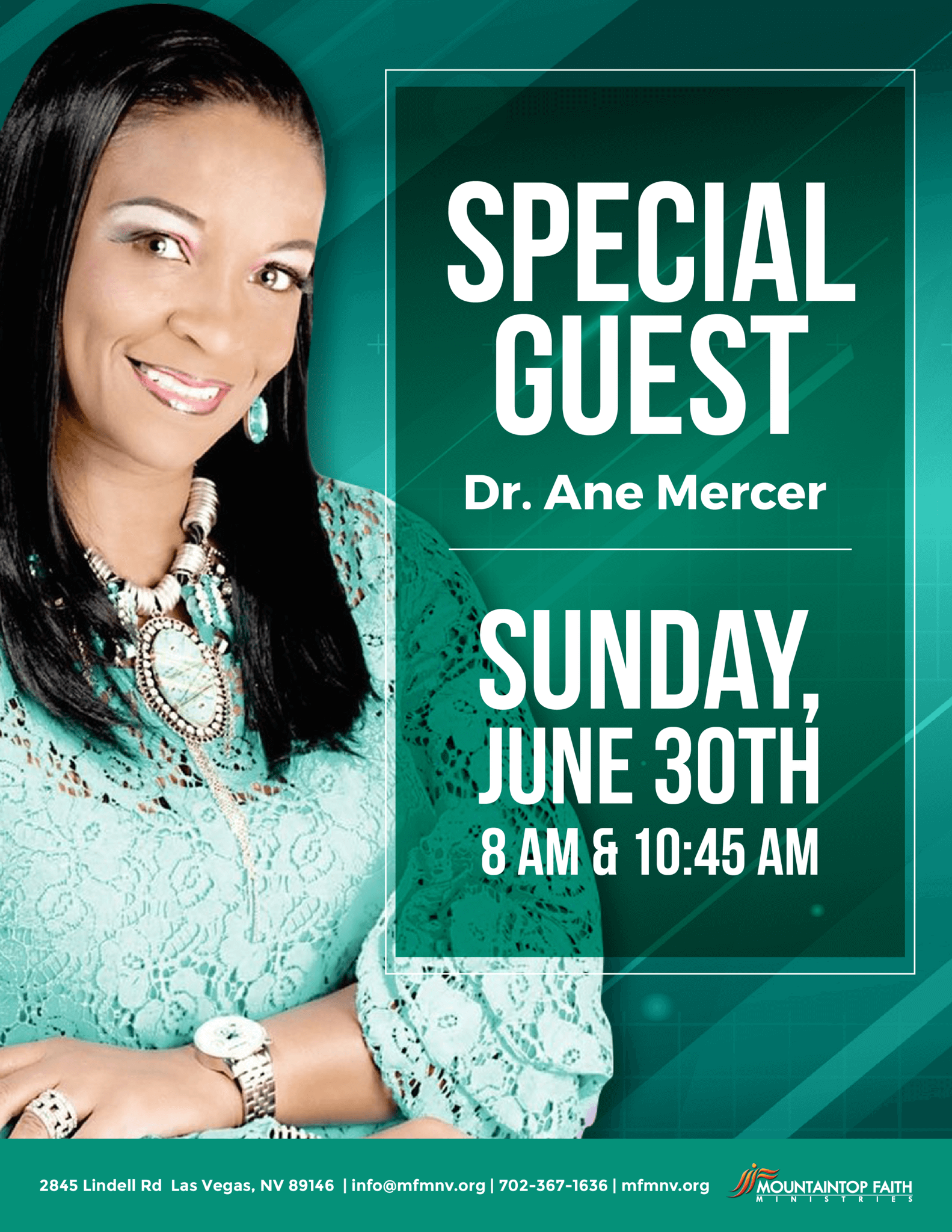 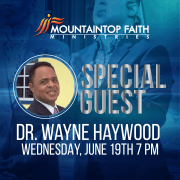 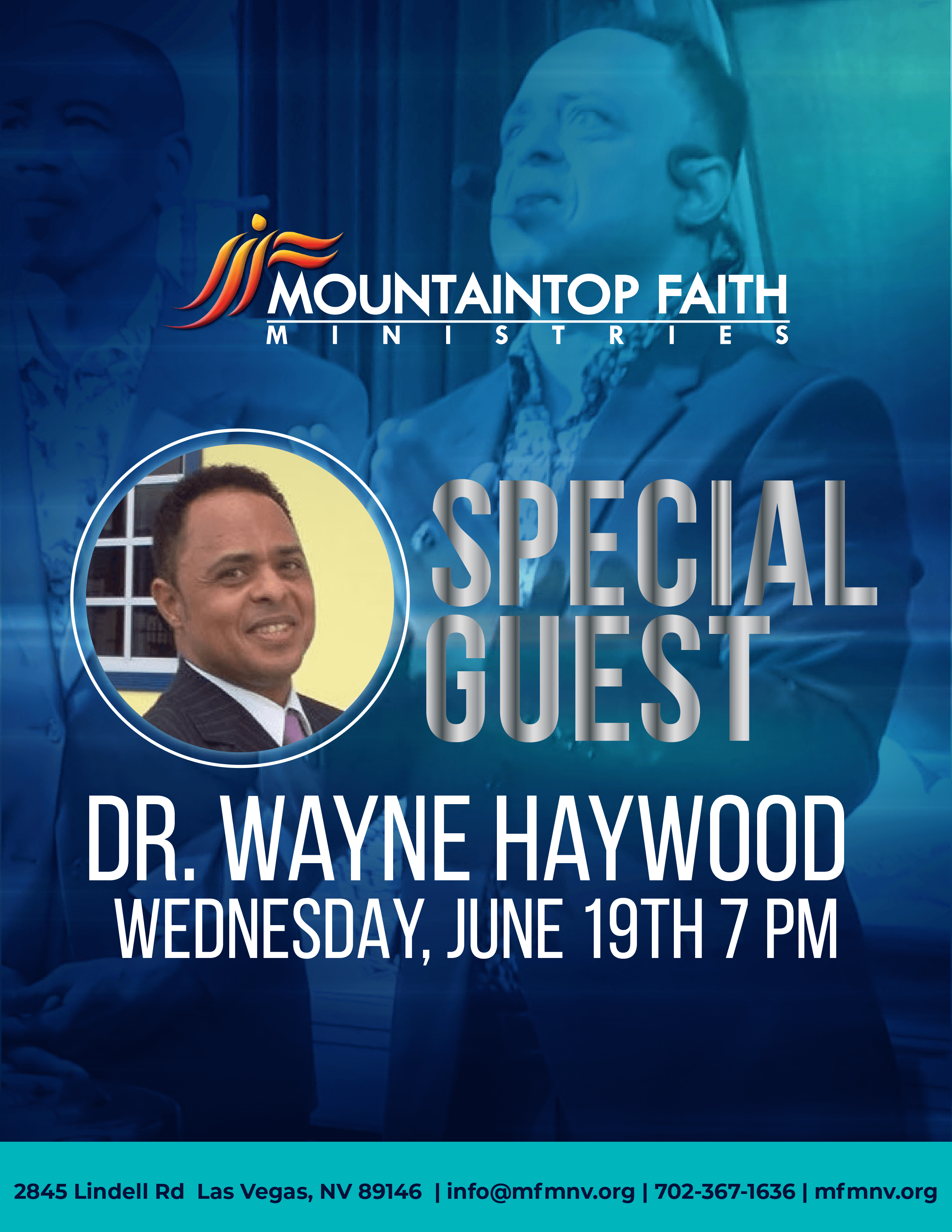 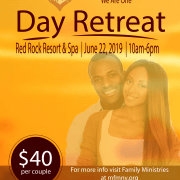 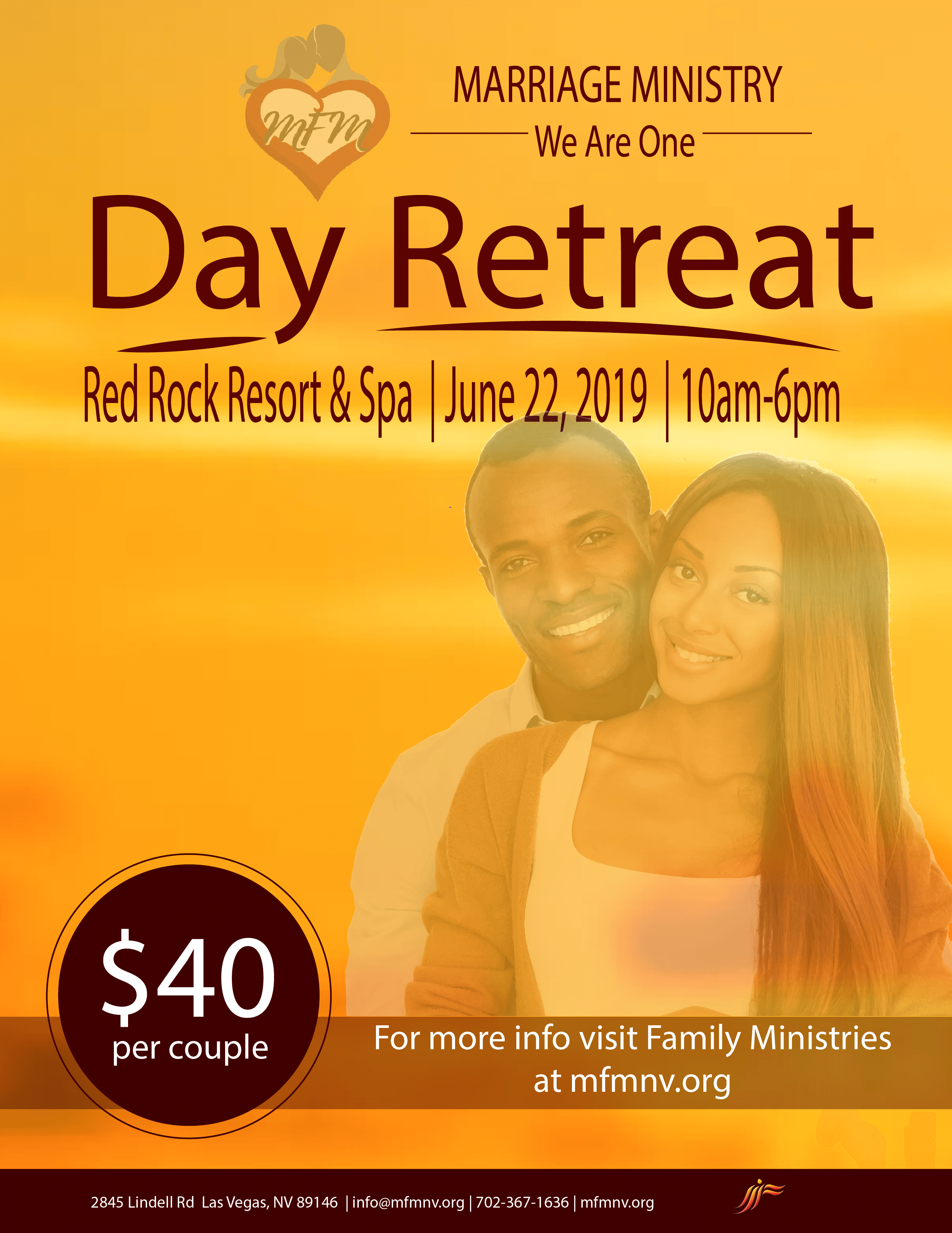 Last month, we noted May is “Mental Health Month” and that Nevada has a substantial shortage of mental health professionals but ranks near last in access to mental health care (Mental Health America, 2018). News 4 and Fox 11 in Reno on February 21 of this year, ran a story by Kim Burrows, named “Nevada is Dead Last for mental health, State working on a fix.”How mental health services are limited across Nevada. In Reno, one of the largest behavioral health service providers closed its doors last year. It cited a financial shortfall with government funding partners as a reason why. Since then, Renown opened the Stacie Mathewson Behavioral Health and Addiction Institute.
Charles Duarte the Chief Executive Officer for the Community Health Alliance says there’s a stigma associated with a mental health condition and there shouldn’t be. He runs a non-profit organization that has six community health centers in Washoe County that provide primary medical, dental and behavioral health and nutrition services for 30,000 patients every year.

Duarte is on one of four regional behavioral health policy boards created in 2017. Each submitted bills for this legislative session to address mental health care.
AB47 – Creates a pilot approach in rural Nevada to train law enforcement officers and first responders in crisis intervention training. It also provides funding to transport those people for evaluation and treatment.
AB66 – Proposes to create crisis stabilization centers in Washoe and Clark County. There would be eight-bed facilities and patients would stay no more than 14 days.
AB85 – Enhances the 72-hour legal hold to evaluate and stabilize a patient. Part of the bill would allow for transportation by someone other than law enforcement.
AB76 – Allows the four regional behavioral boards to hire additional staff to gather research.
Assemblyman Michael Sprinkle, D-Sparks, is the Chairman of the Assembly Committee on Health and Human Services. He says Nevada needs to step up its game when it comes to mental health services. “It’s horrible for the state of Nevada and what we need to be doing as state leaders are really addressing this issue,” he said. “We’ve been dealing with this since the 1980s and finally we’re having honest conversations about how important this is.”
A stabilization center in AB66 was modeled after a program in Maricopa County, Arizona. “The reports out of Phoenix for 2016 for this program suggested that over 300 million dollars in hospital savings were achieved by having these types of services available,” Duarte said. Maricopa County also reports that it saved the equivalent of 37 police officers who are no longer tied up dropping off patients at the hospital or jail.
Things are definitely looking up for our State. Nevada Governor Steve Sisolak said he’d make mental health a priority. He mentioned it in his State of the State address. “That’s why I recommend adding new staff that will focus on mental health and substance abuse,” he said earlier this year.

While the Legislature is at work in addressing our dire mental health needs in Nevada, there are some resources available. The National Alliance of Mental Illness (NAMI) is an advocacy organization helping to get people in touch with services and provide information about mental illness. If you need behavioral or mental health information or help, NAMI has a helpline. The HelpLine is a free service that provides information, referrals, and support to people living with a mental health condition, family members and caregivers, mental health providers and the public. A well-trained and knowledgeable team of volunteers, interns, and HelpLine staff will respond to your call or message.
The NAMI HelpLine can be reached Monday through Friday, 10 am–6 pm, ET. Call 1-800-950-NAMI (6264) or info@nami.org.

God’s Blueprint for Power, Purpose, and Priesthood in the Family

This year is flying by and we are coming into a strong month, the turning of a new season, and we are also preparing to celebrate Father’s Day. In seeking God about the impartation for June, I thought it would be befitting if I focused on all men and not just fathers. I believe it’s time to get the father back into the home! Men, manhood, and what it means to be a man are under attack by all kinds of radical societal beliefs, gender perspectives, boyhood struggles, and identity crises crisis. It would appear that we are losing a generation of powerful leaders unless we speak up and decree that Satan will not rule on the territory of who we are as men. Many voices in society say that men are obsolete and not needed anymore. They are doing their best to dismantle God’s design and definition of manhood. The man is the key to biblical infrastructure in families, communities, and ultimately, the nations. You have heard it said, “As it goes with the family, so goes it with the world.” It’s time to kick the politically correct cult out of the home and put the father back into the family. If we are going to see our families rooted again, the strength of the man must re-emerge, and he must also increase in his impact.

Men, I want you to understand that you were never an afterthought in the mind of God. Creating humankind beginning with the male was God’s idea. Man was created in the image of God and given spiritual authority to govern the Earth. In moments when you feel like a failure, remember: God chose you first!

WHEN ADAM WAS KING

You must believe that your Father trusts you with delegated authority. Ask Him to build your confidence and to remove fears of any uncompleted tasks or over-compensating promises. God created you just as he created Adam: as a king who would work and manage a kingdom. To understand work fully, you need to understand the first great commission of dominion. Kingship is a powerful truth that reveals the mandate and delegated the ability to govern.

God loves a man who enjoys worship and spends time with Him. In the garden of Eden, God fellowshipped with Adam spirit to spirit. This is an exciting truth because God first created an environment – an atmosphere – for the man to dwell in. In this atmosphere, the man could fellowship and communicate with God anytime he wanted to. As a Spirit-led man, Adam was assigned the task of tending the garden, but every day he had time with God. To ascertain your blueprint to purpose, you must have consistent one-on-one time with God.

When men and women don’t understand how they are different from one another, their relationships malfunction. As their lives begin to fail, their children’s lives, as well as the entire family unit, are affected. The effects of malfunctioning relationships can manifest in many ways including divorce, family division, hostility between family members, scattering of family members, incarcerated children, and relational indifferences. Most men manage well emotionally until things fall apart, and then we tend to go into “shut down mode”. At the times when our emotions malfunction, we can always retreat to a safe place in the presence of God, receive counsel, and find solace in His Word.

I pray that you will ask God to reveal your Blueprint, activate your Power, dominate your Purpose and teach you how to protect your family as a man. Amen.