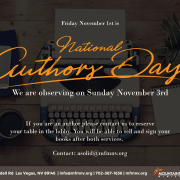 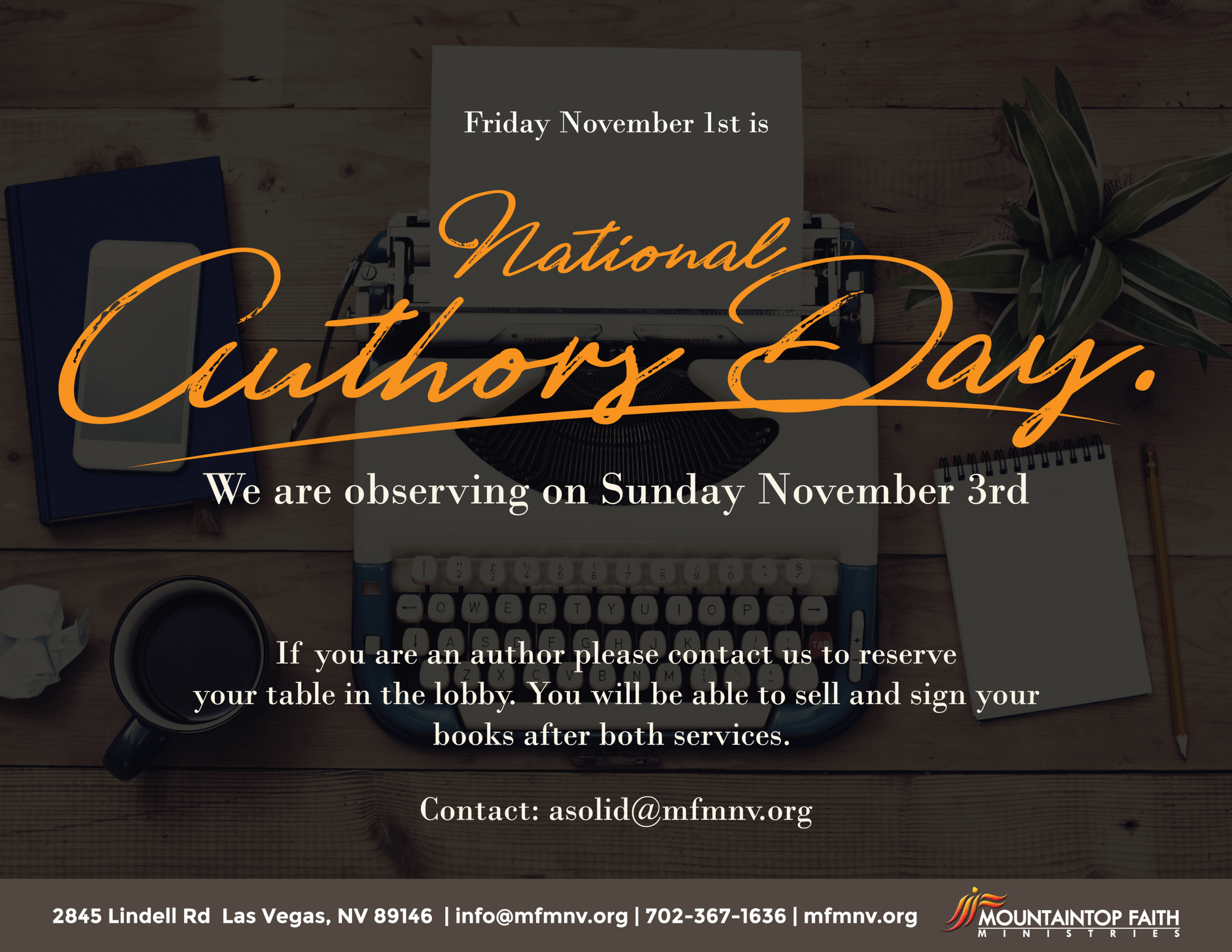 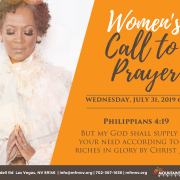 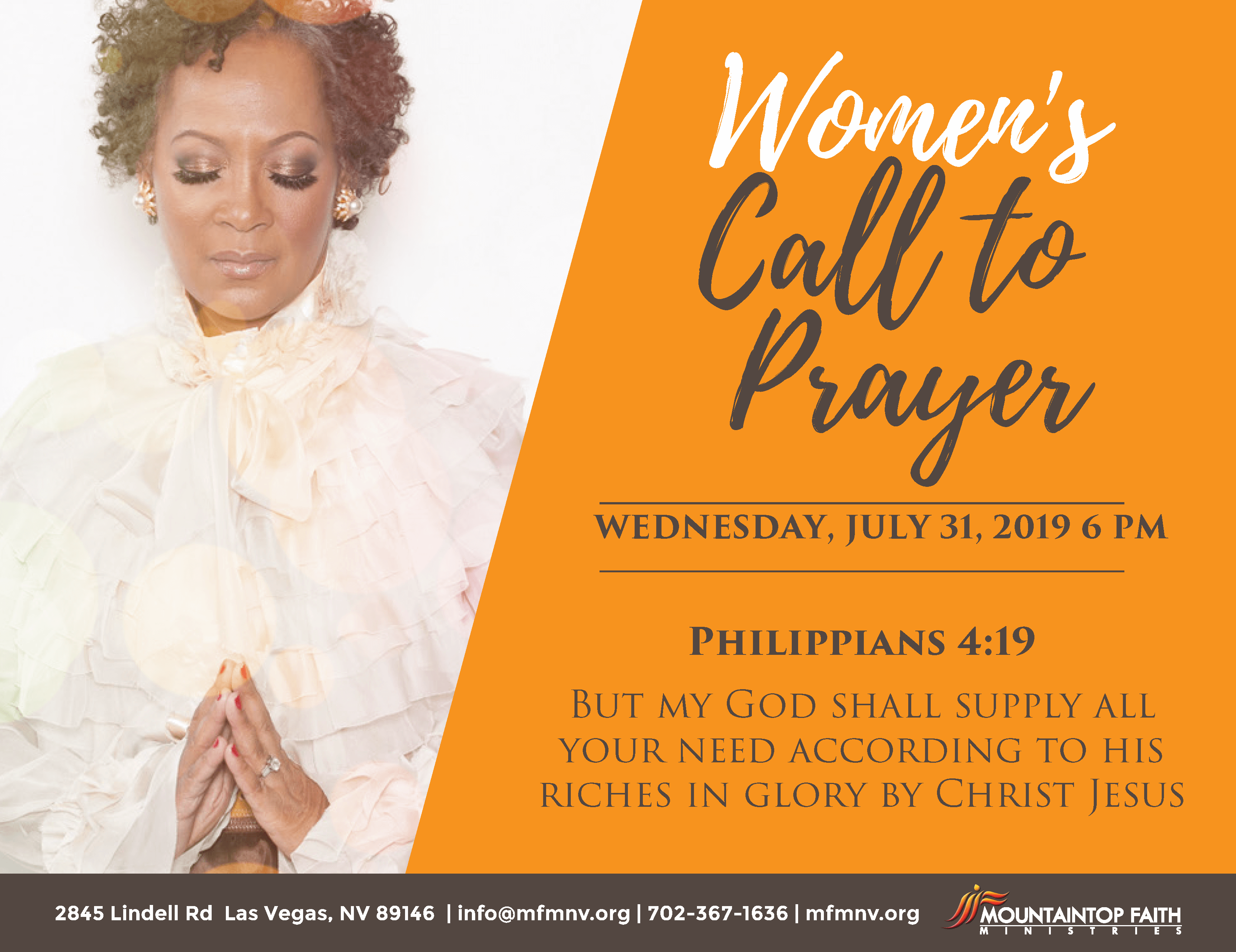 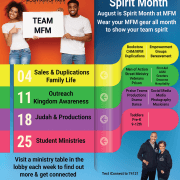 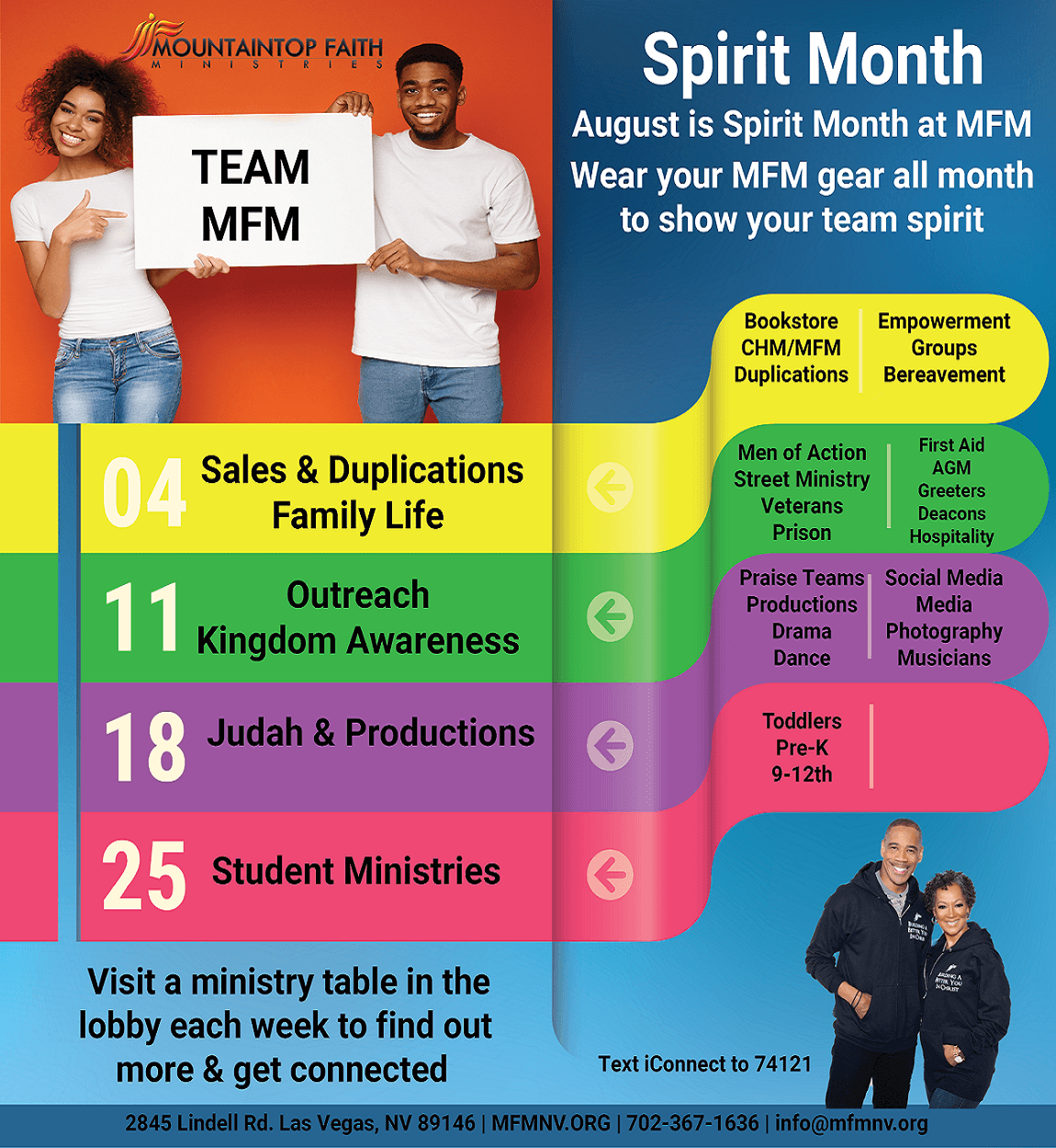 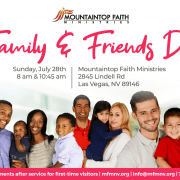 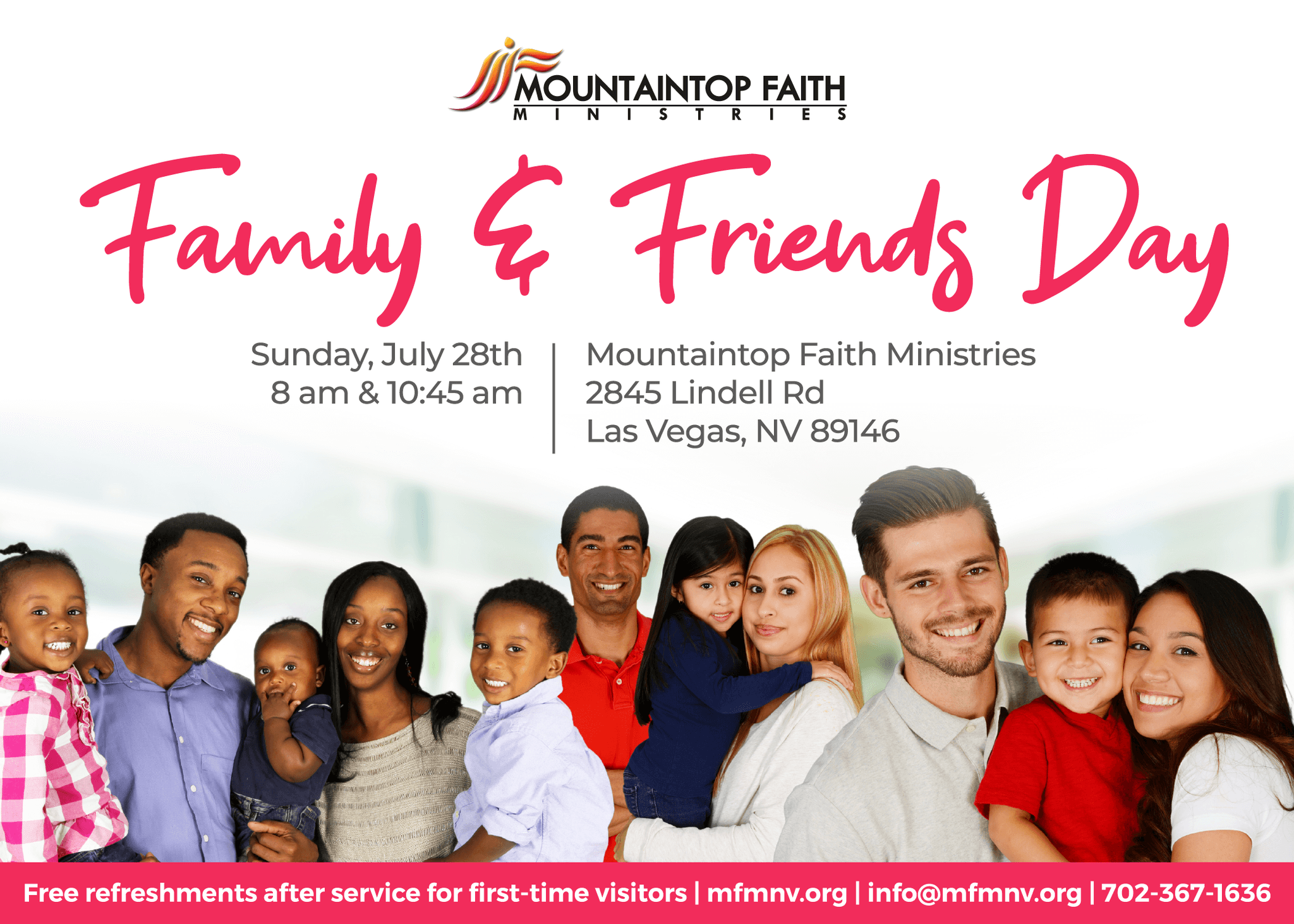 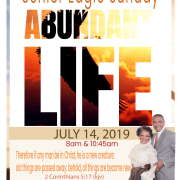 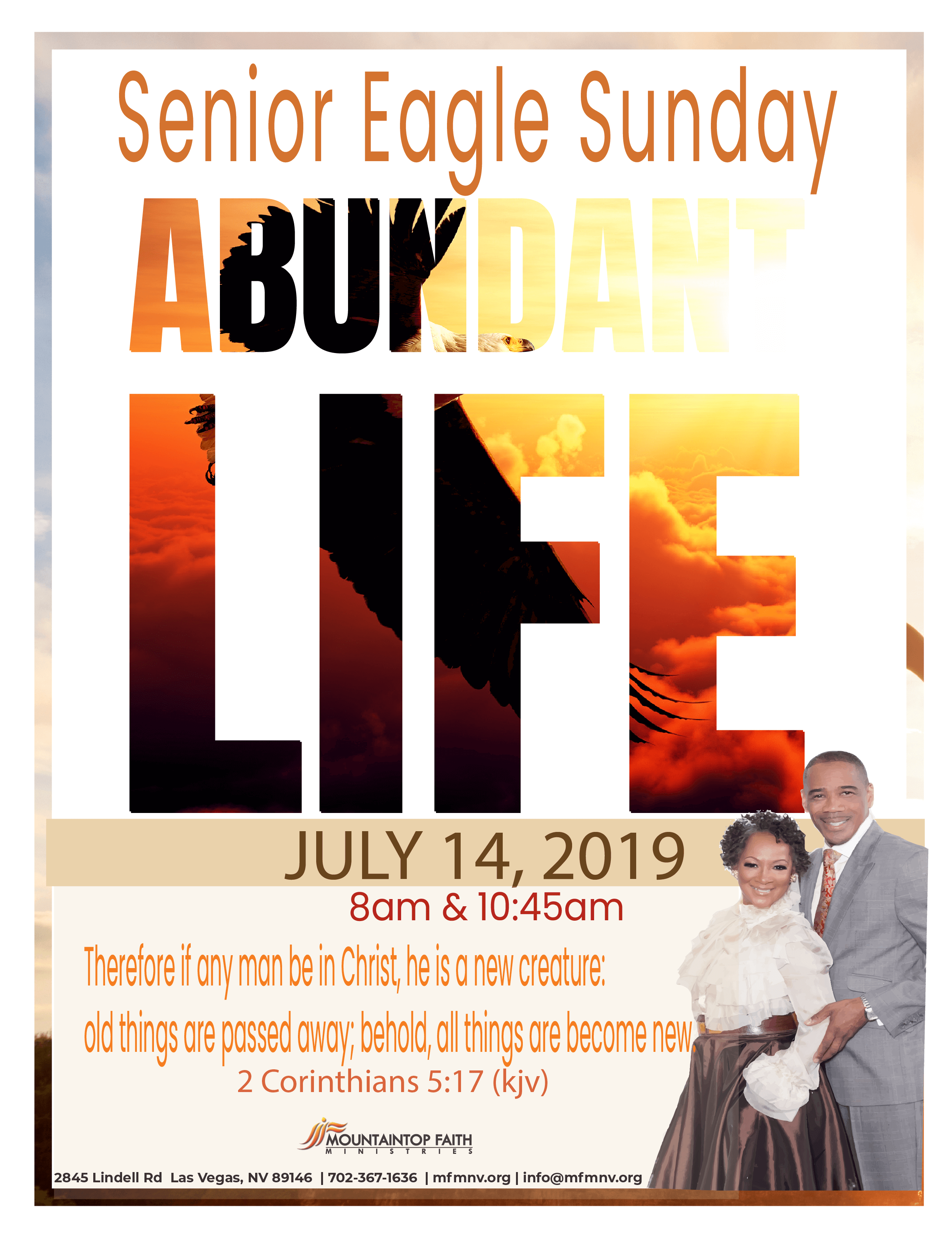 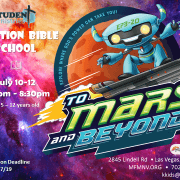 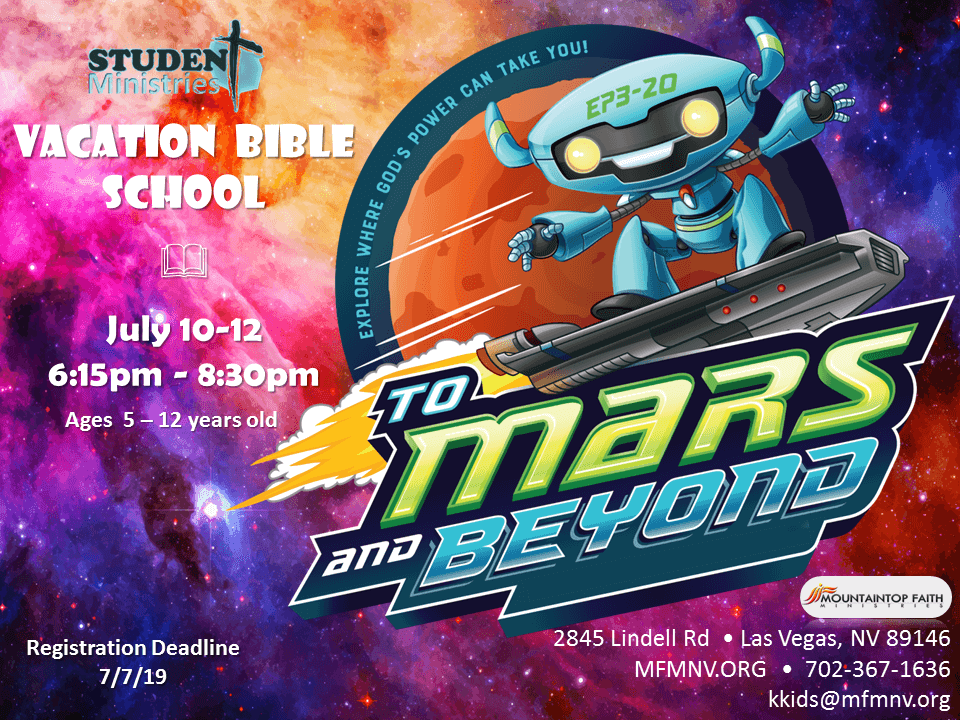 Middle-Class Millionaire.
No, that’s not a typo. And it’s not a myth or a fairy tale.
A middle-class millionaire is a real thing—or, rather, a real person just like you and me.
Despite what you’ve seen on the news or social media, middle-class people can become millionaires. In fact, anyone can—yes, even you. I have the stats to prove it. And I have a plan you can follow to get there.
HOW DID MOST MILLIONAIRES GROW UP?
This year, my team released the findings from the largest study of millionaires ever conducted—more than 10,000 people. One of the things we discovered is that most millionaires didn’t grow up in wealthy families. Rather, 8 in 10 millionaires we surveyed said they come from families at or below the middle-class income level.
When we break that down, 48%—almost half of all millionaires—described their parents’ household as middle class, 27% described it as lower-middle class, and over 4% of them described it as lower class.
Let those stats sink in. Half of millionaires come from middle-class homes. And one in four come from the lower-middle class. America, this is your wake-up call. The American Dream is alive and available. You just have to work for it.

Written by Chris Hogan from ChrisHogan360.com

In dwellings under Chapter 118A, a landlord must give the tenant 45 days written notice of the intended increase prior to the first rental payment being due.  If there is a written lease agreement with a specified rent amount, the landlord is not permitted to increase the rent during the term of the lease.  However, if the lease provides for a rent increase at the end of the term or if the landlord gives written notice to the tenant 45 days before the lease is due to expire, the new rate will apply at the expiration of the term, provided the tenant continues to occupy the premises.  In a periodic tenancy with a term of less than one month, the landlord is only required to give 15 days’ written notice (NRS 118A.300).

In addition to the requirements of the above, a landlord may not increase rent in retaliation against a tenant (NRS 118A.510(1)).  For example, if a tenant complains of a health code violation, joins a tenant’s union, or terminates their rental agreement as a result of domestic violence, the landlord may not increase the rent in retaliation.  There is a similar to statute relating to retaliatory conduct by a landlord under Chapter 118B.  For a complete list of the prohibited retaliatory conduct, refer to NRS 118B.210.

Currently, Nevada does not have any “rent control” laws and landlords may increase the rent to any amount which the market will bear.

For space rentals in manufactured home parks under Chapter 118B, a landlord must give written notice to the tenant 90 days prior to the first increased payment (NRS 118B.150(1)(a)(3)).  The notice must be given to the tenant either by personal service or by first-class mail (NRS 118B.030).  Any rent increase must result in the same rent charged for manufactured homes of the same size or lots of the same size or of a similar location within the park (NRS 118B.150(1)(a)(1)).  Landlords under Chapter 118B should also be aware that when a service, utility or amenity is decreased or eliminated, the rent must be reduced proportionately (NRS 118B.153).  For instance, if a manufactured home park offers landscaping services included in the monthly rent, and later decides to eliminate this service, the rent must be reduced proportionately.

If you have questions about rent increases, required notices, or retaliatory conduct, contact an attorney.