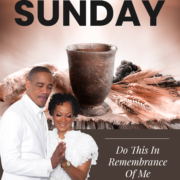 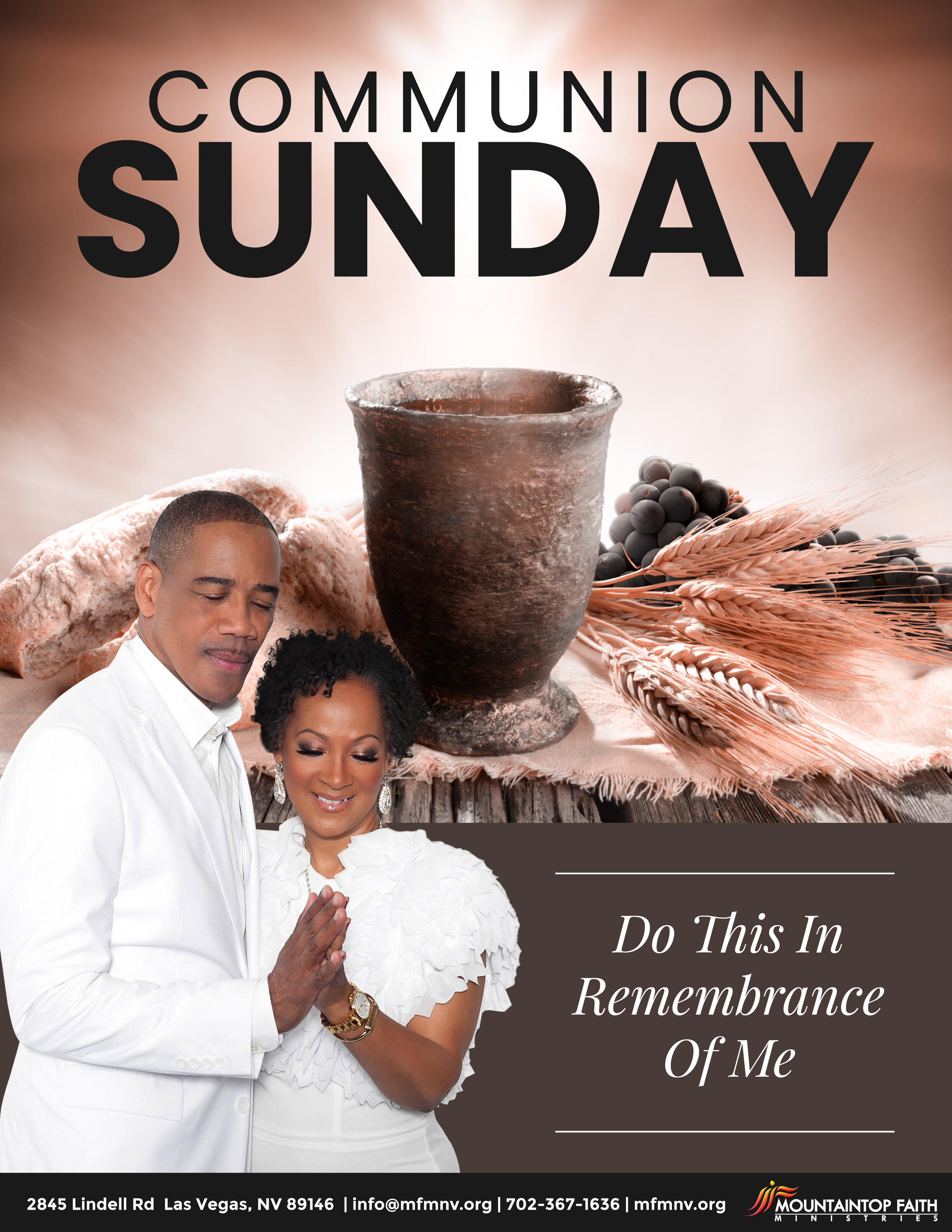 Join us for Communion this Sunday, September 4th during our 9am worship service. 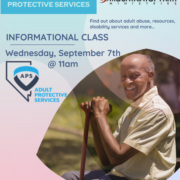 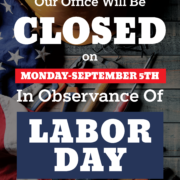 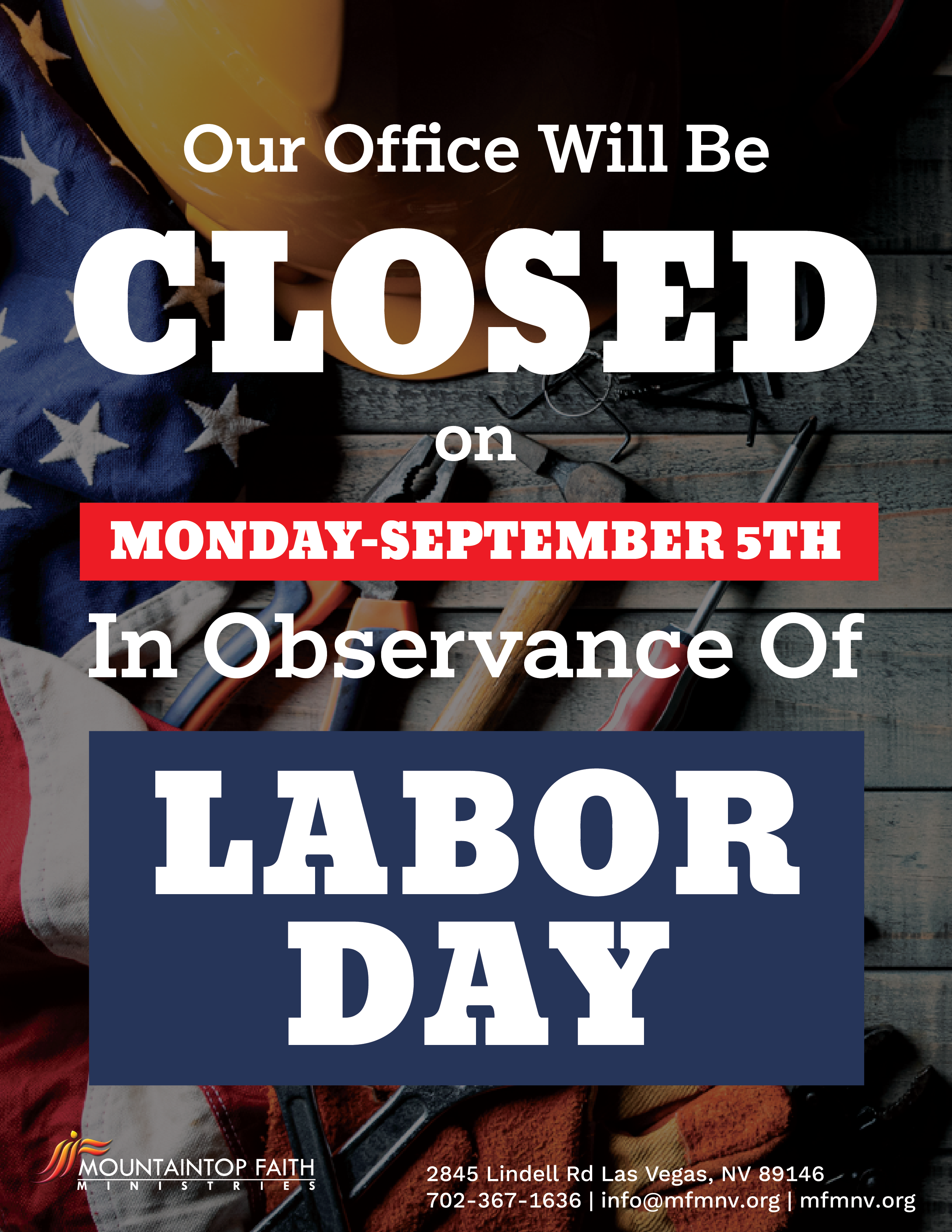 The MFM Corporate Office will be closed on Monday, September 5th in observance of Labor Day. We will resume normal business hours on Tuesday, September 6th. 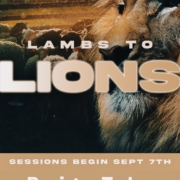 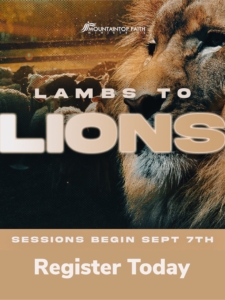 This is a young men’s small group ages 12-18, that meets weekly on Wednesday evenings. The group’s leaders are role models for young men and maintain a godly character. Lambs to Lions provides a spiritual and creative curriculum to keep young men excited and engaged in REAL discussions about our Christian walk. 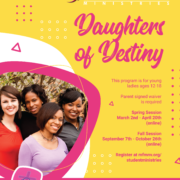 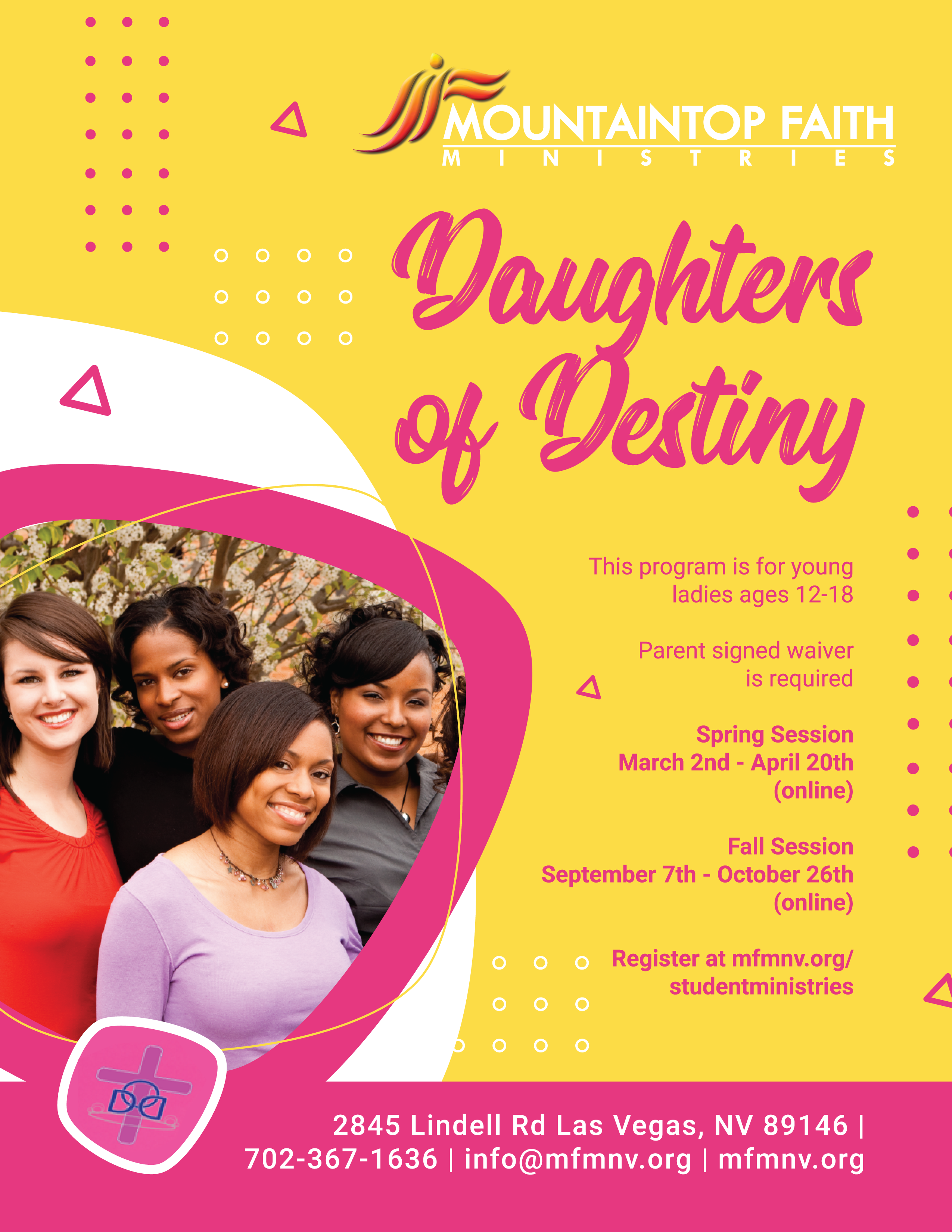 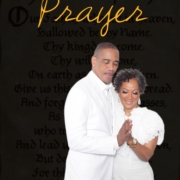 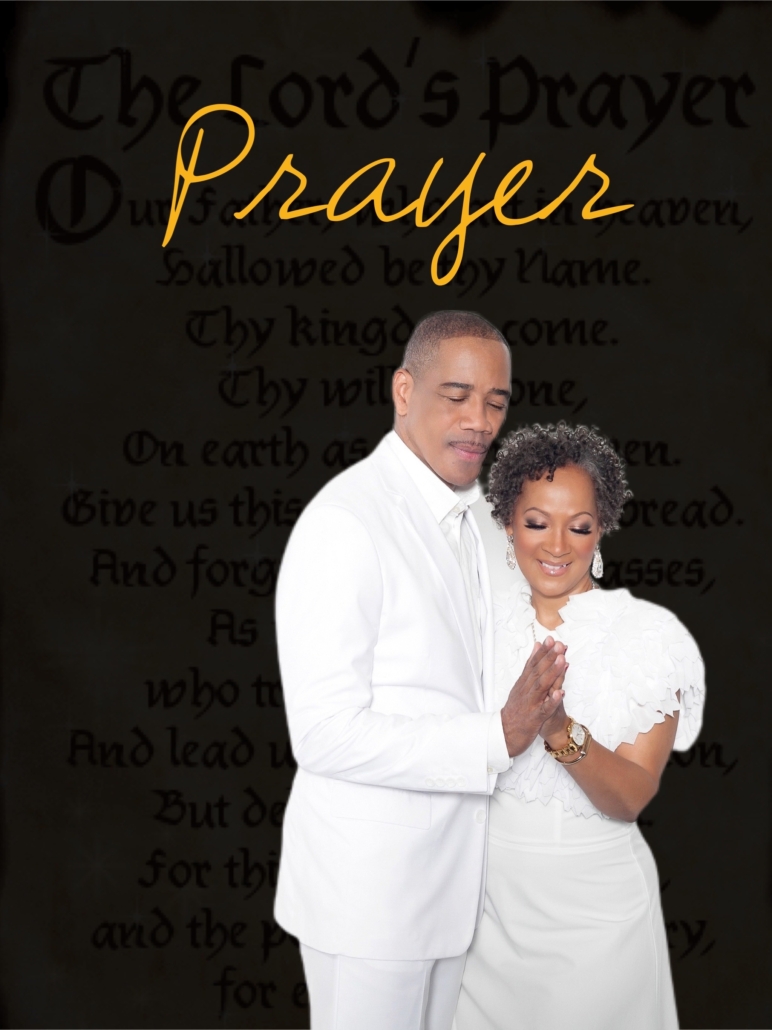 Prayer when you need it!

Click the image to be redirected to our e-church prayer page, where you can join live prayer or listen to previously recorded prayers. 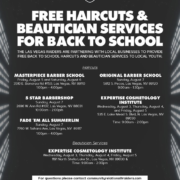 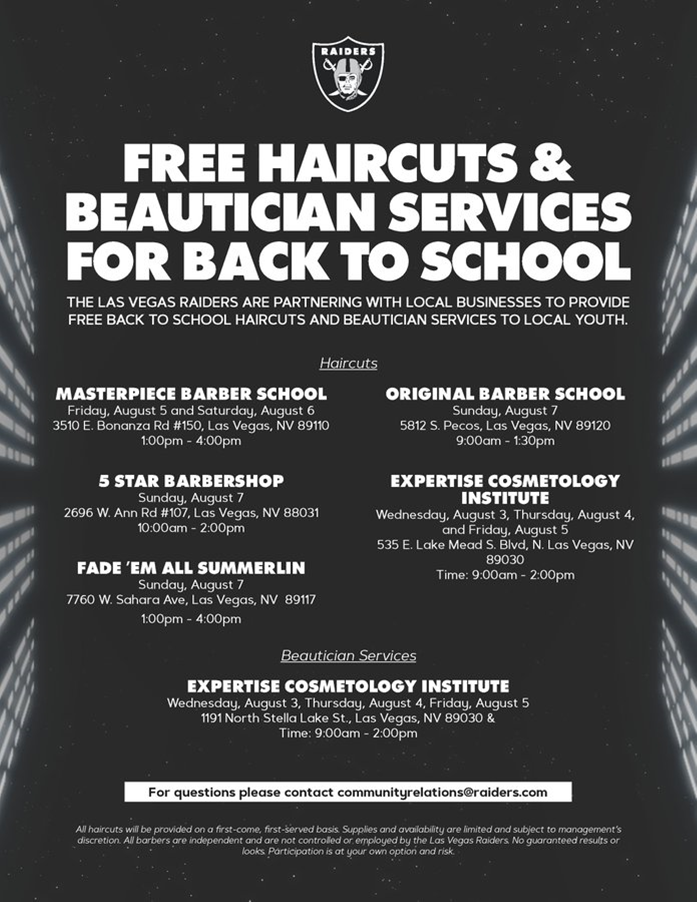 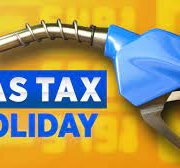 What is a Gas Tax Holiday?

In a divided country, what’s one thing that can unite us all? Our shared hate of high gas prices. Ugh. If you haven’t felt the pain of ridiculous gas prices these days, you must be traveling around on foot or riding a bike (or a horse).

In 2022, gas prices made headlines when the average price of gas nationwide hit five bucks. Yuck. So how can we put a stop to these outrageous prices that are eating away at our paychecks? Some folks say the answer is a gas tax holiday. But before you bust out the streamers, toss the confetti, and order a piñata, let’s break down why a gas tax holiday isn’t going to save the day.

What Is a Gas Tax Holiday?

A gas tax holiday puts a temporary ban on the taxes charged when someone buys gasoline (aka suspends the gas tax). It might last for a month, three months or six months. Whatever the time span, a gas tax holiday just means consumers don’t have to pay gas tax during a certain amount of time.

What Does Suspending Gas Tax Mean?

When it all boils down to it, suspending the gas tax just means a gallon of gas would cost less. And you’d see a lower total cost when you go to fill up your gas tank.

How Much Is the Federal Gas Tax Right Now?

How Much Money Would a Federal Gas Tax Holiday Save?

Not a lot. If you drive a car with a 15-gallon tank, you’d save $2.70 each time you fill up. And if you fill up every week, a three-month gas tax holiday would save you about $32. Oh, goody—that’s not even enough to buy a full tank of gas for most cars right now.

A gas tax holiday might sound like the cure to high gas prices (if you listen to the media), but a $32 savings over three freakin’ months isn’t much of a reason to celebrate. Every dollar counts, but an extra 32 of them won’t solve all your problems.

It’s safe to say everyone and their mom has been begging President Biden to do something—anything—about gas prices. His answer? Proposing a three-month-long national gas tax holiday.  And his idea sounds exactly like you think it would: For three months, drivers wouldn’t have to shell out money to pay for the federal tax on gasoline.

Now, that’s all fine and dandy—but not paying the gas tax isn’t exactly going to change your life. Will it lower the price you pay at the pump? Sure. But that doesn’t matter much when overall inflation is sitting at a whopping 9.1%.

So, will Biden’s federal gas tax holiday actually happen? Probably not. But stranger things have happened—like, you know, three stimulus checks in 12 months. When it comes to how the government spends money, you never know. And with the way things look right now, there won’t be enough support to pass the bill—which means the buck passes on to the states .

Which States Are Having a Gas Tax Holiday?

Since nothing has happened at a national level yet, states have taken matters into their own hands to make gas tax holidays (and even gas stimulus checks) happen across the country. See if your state made the list:

California Governor Gavin Newsom couldn’t get his state’s gas tax completely canceled, but lawmakers did suspend some of the diesel gas tax. So the gas tax on diesel fuel in the Golden State will cost about 23 cents less now. (P.S. California has the second-highest gas tax in that nation, clocking in at 51 cents.)

Back in March, Governor Ned Lamont signed a bill ditching the state’s 25-cents-per-gallon motor vehicle tax through June 30. But this gas tax holiday for the Constitution State has been extended until November 30, 2022.

Governor Ron DeSantis made a one-month-long gas tax holiday official in Florida—but it doesn’t start until October 1, 2022. Still, residents of the Sunshine State will get a month-long break from paying gas tax.

If you’ve got gas prices on your mind, Georgia’s the place to be. The Peach State has had a gas tax holiday in place since early spring, and they’ve extended it through August 13, 2022.

Maryland was the first state to take up the gas tax holiday back in March 2022. But their little holiday is already over and Governor Larry Hogan is calling on lawmakers to pass another gas tax holiday.

Wait, does anyone drive in the Empire State? Some do (just probably not in New York City). Lawmakers in the state took up an extra-long gas tax holiday—from June 1 to December 31, 2022. That means New Yorkers won’t see gas taxes again until 2023. Happy New Year to them.

Here’s the hard truth: You can’t just sit around refusing to drive until a gas tax holiday happens. Most people have to drive somewhere and aren’t using a horse and buggy to get around (although it does sound tempting). And even if you try to avoid driving as much as you can, you’ll still need to fill ’er up sooner or later. Here’s what to remember when you need some gas-saving tips:

Don’t just pull into the nearest gas station to fill up your ride (unless you’re running on empty and need gas ASAP). It always pays to shop around for gas and see who has the cheapest prices around you. That might mean you get gas closer to work instead of filling up in your neighborhood. Or you can use apps like GasBuddy and Waze that search your local area to find the cheapest gas prices around.

You know these exist, right? Look for gas rewards programs and cash-back apps like Upside that will reward you with cash every time you fill up.

But look out—don’t fall for any of those gas credit cards that offer you rewards or those buy now, pay later apps like Klarna (yup, they really will let you pay for your gas using an installment plan). It’s pretty dumb to pay later on down the road for gasoline you’ve already used up. No matter what kind of a “deal” you think you’re getting, it’s not worth it.

We know it’s hard to budget for gas when the price literally changes daily (or sooner!)—but that doesn’t mean you should just stop budgeting for gas altogether. Nope. If anything, it’s even more important to stay on top of your budget now more than ever.

Need help keeping up with your budget from month to month?  Ramsey Solutions offers a great free budgeting tool, called EveryDollar.  There is a free version and a paid version which can be found on at the following link.  But, it will help you budget for gas prices and tackle anything inflation can throw at you. And fingers crossed—one day, that line item you use for gas will have a much lower number. 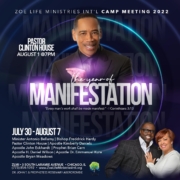 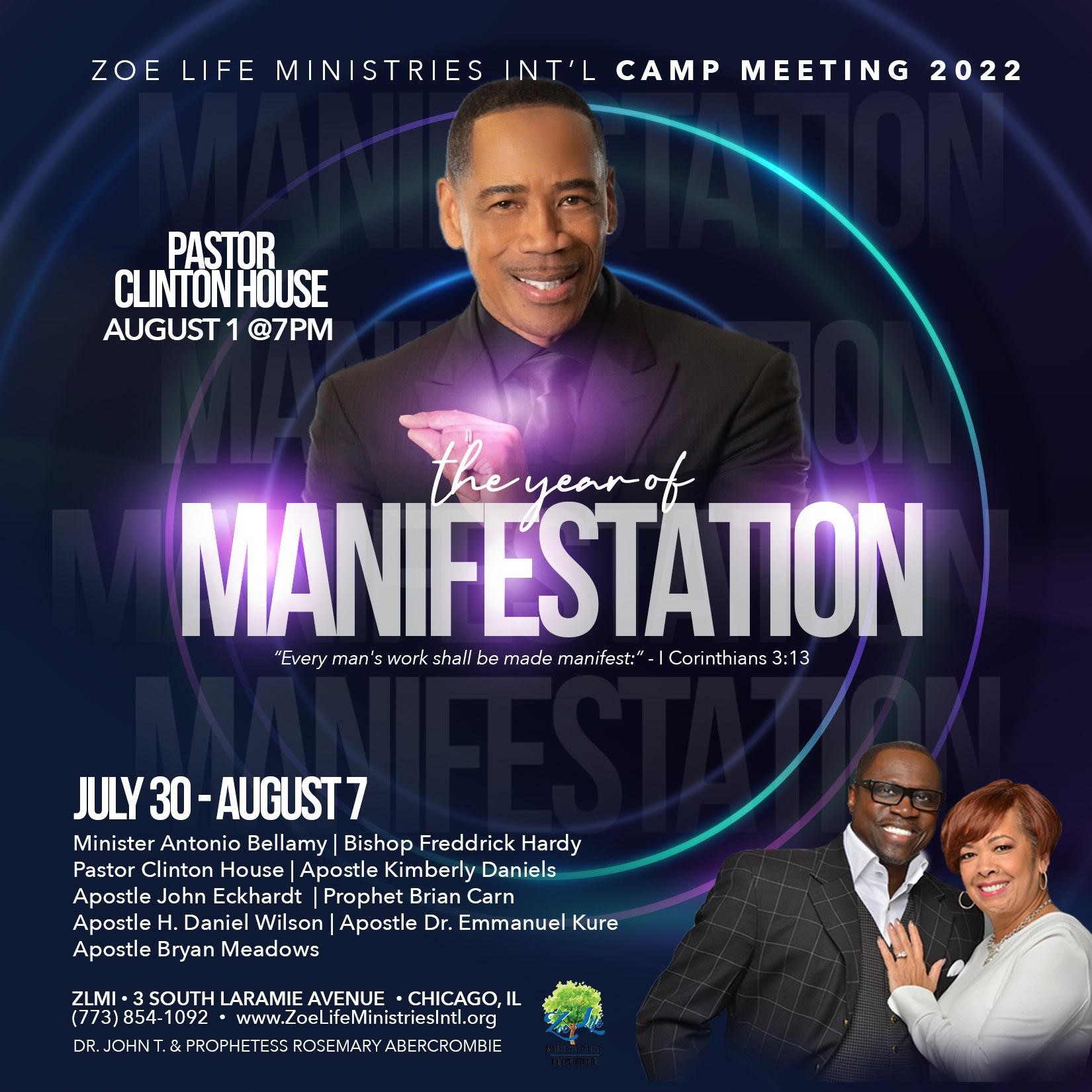 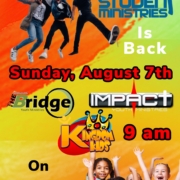 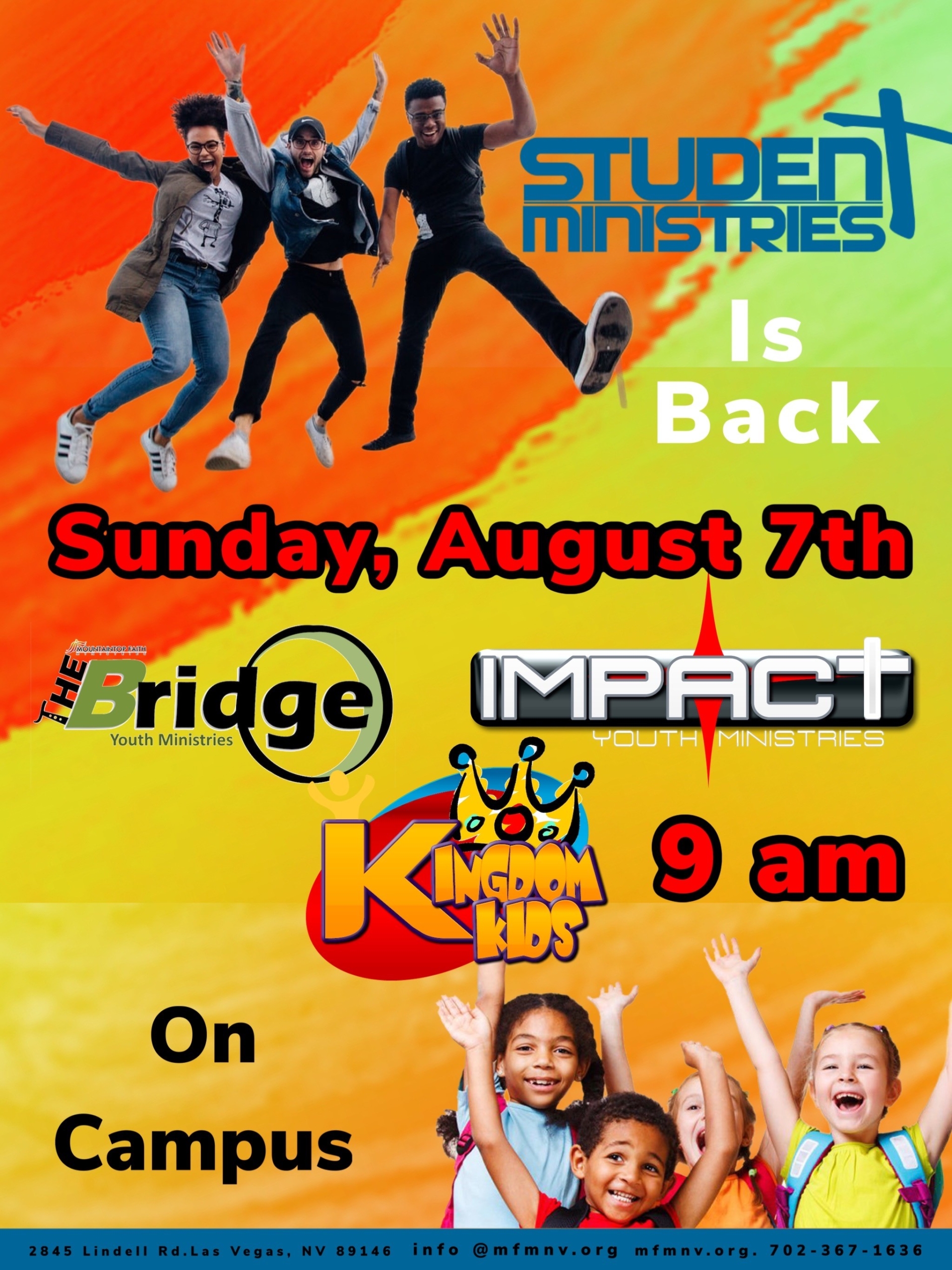