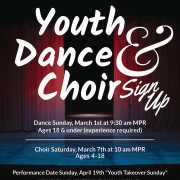 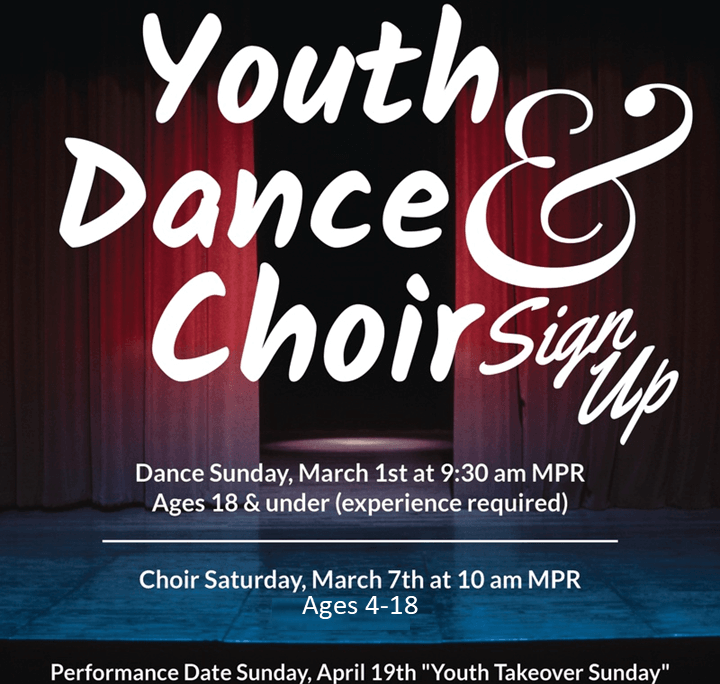 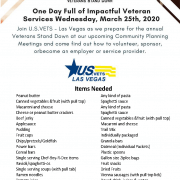 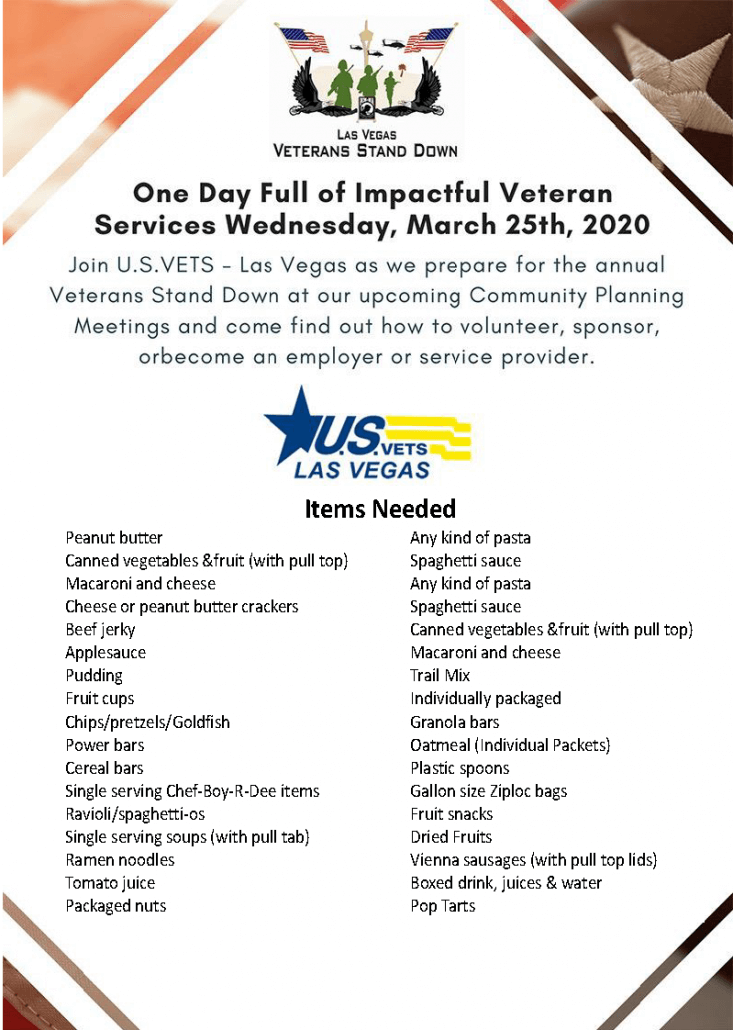 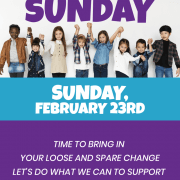 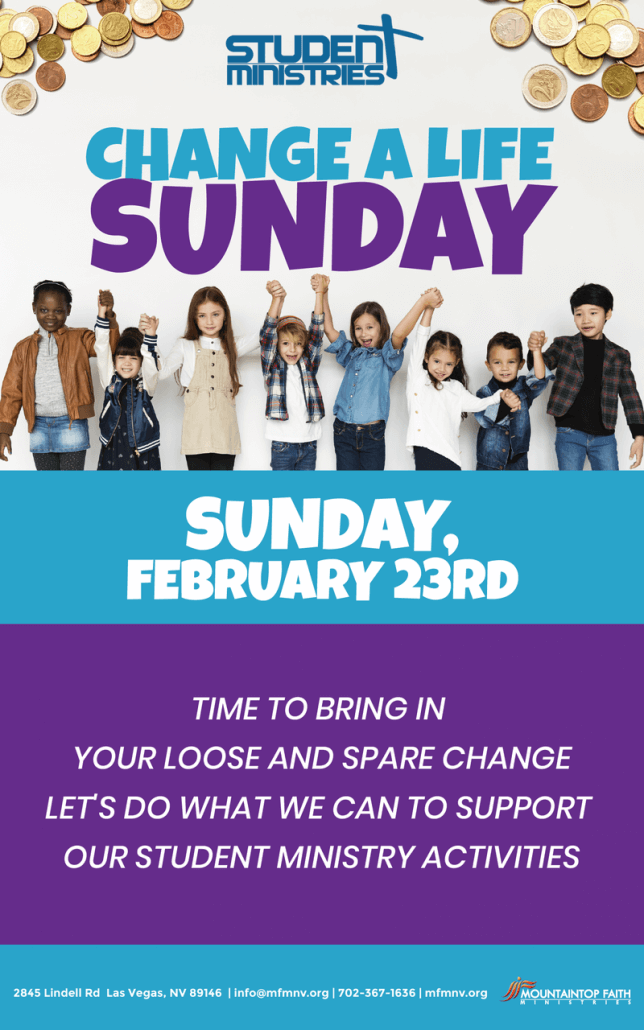 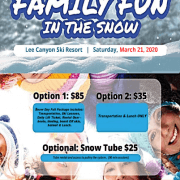 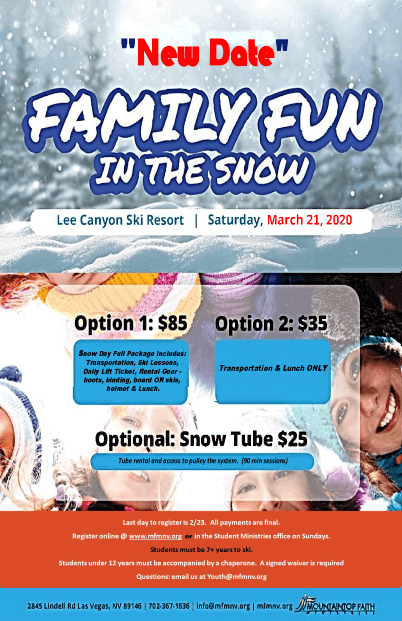 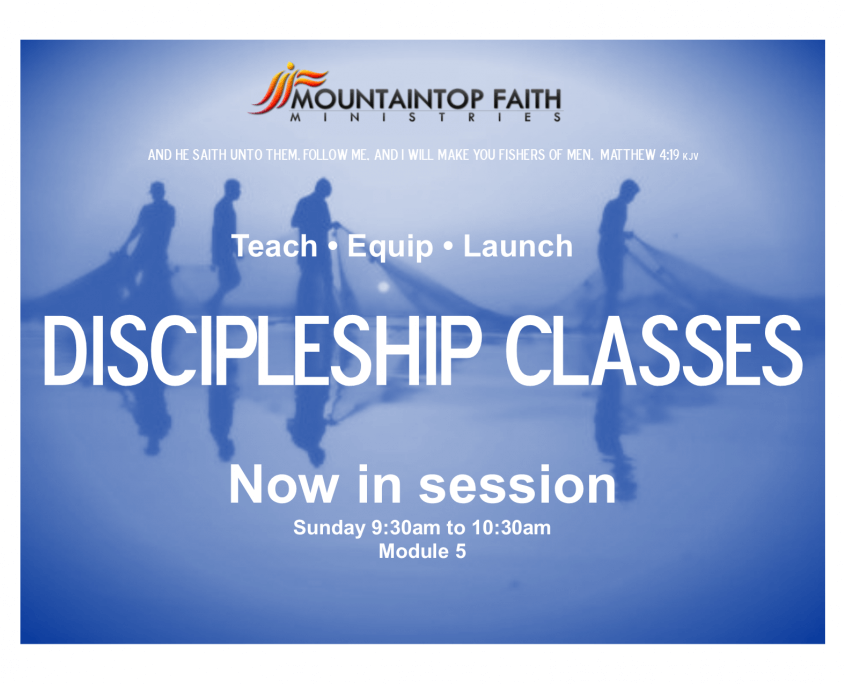 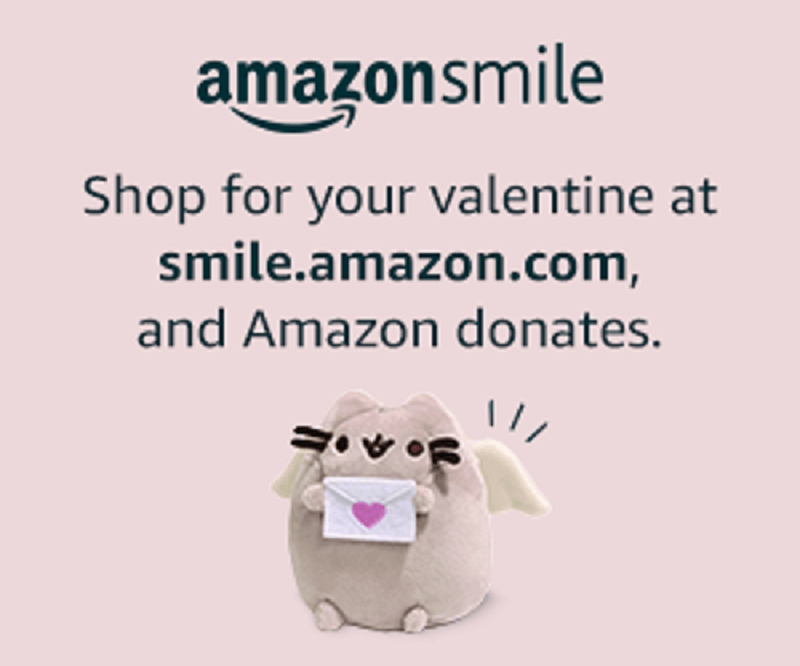 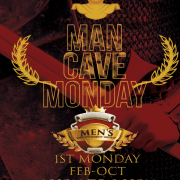 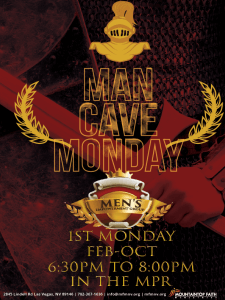 Just about everyone loves a good comeback story or a feel good story. We love the drama. We tend to get energized when we hear about a person or a team that was outmatched, undersized, or even counted out, pull off a surprising victory. Psychologists say, “We often associate ourselves with the underdog because sometimes it is difficult to identify with the winner since we don’t win all of the time. The truth is a lot of people consider themselves underdogs so it’s easy to identify with a team we see as being an underdog [1].” But if you look closely at underdogs that win, you see a consistent theme; they don’t beat themselves and they are very opportunistic. In other words, you could say underdogs that win are good stewards of the situation.

The same truth applies to underdogs that win with money. This is good news; it means if you were not born with a silver spoon in your mouth, or you don’t have a rich family member that is grooming you to take over the family business, you can still win with money! You may have an uphill battle to fight, but it can be done. But we don’t have time to waste. We have to turn things around right now. We have to stop beating ourselves and cease making decisions that are moving us away from our goal of becoming financially free. To do that, first, we have to avoid debt. Avoid it all cost; especially credit card debt. I know credit card companies try to tempt us with reward points or bonus miles, but it simple is not worth the risk. All it takes is one missed payment, and you can reap the whirlwind of months of unpaid back interest that puts you further in debt and moves you further away from winning. We also have to avoid the urge to go invest in the “hottest stock”, or try to get in on the latest craze, or buy into the latest “investment product”. Don’t get distracted and keep your eye on the goal. Those are money traps and I’m going to tell you why. Often the product or business model being pitched is oversimplified or, just as worst on the opposite side of the spectrum, are really complex and confusing. These ventures can have hidden or complicated fee structures that lead investors to misguided expectations. Hard pass. If you hear things like, “this is a revolutionary new product” or “act now on this special offer”, you should immediately be alarmed. You don’t need the latest gimmick to win. Millions of people were winning before the latest gimmick and millions of people will win after the next gimmick. But winning always comes at a cost. One of the things it will cost you is discipline (No. That is not a cuss word! It’s in the bible!). If you discipline yourself to stop burying yourself in the hole of debt, focus on paying off your creditors, and commit to saving; you will win! How do I know? Because the Word of God says so! What? You don’t believe it? Are you calling God a liar?

Underdogs that win are usually extremely opportunistic. Let’s take football for example. If the favored team suddenly fumbles or misses a key opportunity to score, the underdog, more often than not, will take advantage of that mishap and use it to their advantage. Now, let me tell you how that relates to money. There are times when opportunities will come, but if you aren’t prepared to take advantage of them, move with wisdom, and steward the opportunity well, you will miss out. An opportunity may come in the form of a chance to earn extra money for paying off your debt or increasing your savings. Or it may come about as a chance to reduce unnecessary or frivolous spending. I don’t know what your chance, or chances, will look like because I’m not the God. But they will come. But those opportunities don’t mean anything if you don’t recognize them and act. That’s on you. God will create opportunities. God will prepare you. But God will NOT act for you! He will require you to move (in faith) and actually participate. And the value you get out of the opportunity, many times depends on your stewardship of the opportunity. Testimony time. Years ago, when we had a lot of debt, an opportunity to take a second job presented itself. This second job didn’t pay much and really didn’t seem to help us make much progress toward our goal of being debt free. But I tried to be a good steward of the opportunity and didn’t discount the small job (even though it came with a small check). But, after about 6 months, my stewardship was rewarded. That job led to a second job that paid almost 5 times more! It was as if God was using that first job as a gateway to the second, higher paying job. He created the opportunity. He prepared me. But He didn’t walk the path for me.

Underdogs can win with money in the real world, but it’s probably not going to just happen if all we do is pray about it. I have noticed, in my own life, God has used the process of struggle to develop resilience and hone our stewardship skills to transform our [financial] character. He permitted us to struggle to remind us there are consequences for our actions while, at the same time, making us better steward which grows our capacity for increase. After all, how can we be trusted with more if we are poor stewards over the few he has already given us? (See Matt. 25:14-40). So things must change. We must change. For an underdog to overcome the odds and take down the giant, they can’t hinder their progress by getting distracted, and they can’t afford to miss the God-given moments. Is it easy? No. But the real question is, “are we willing to get it?” I trust God will do His part, but we have to be willing to do our part. The choice is yours. God Bless.

Rejoice always, pray continually, give thanks in all circumstances.

Technology today seems to demand our constant attention. The modern “miracle” of the internet gives us the amazing capacity to access humanity’s collective learning in the palm of our hand. But for many, such constant access can come at a cost.

Writer Linda Stone has coined the phrase “continual partial attention” to describe the modern impulse to always need to know what’s happening “out there,” to make sure we’re not missing anything. If that sounds like it could produce chronic anxiety, you’re right!

Although the apostle Paul struggled with different reasons for anxiety, he knew our souls are wired to find peace in God. Which is why, in a letter to new believers who’d endured persecution (1 Thessalonians 2:14), Paul concluded by urging the believers to “rejoice always, pray continually, give thanks in all circumstances” (5:16–18).

Praying “continually” might seem pretty daunting. But then, how often do we check our phones? What if we instead let that urge be a prompt to talk to God?

More important, what if we learned to exchange a need to always be in “the know” for continual, prayerful rest in God’s presence? Through relying on Christ’s Spirit, we can learn to give our heavenly Father our continual full attention as we make our way through each day.

How would you say technology impacts your faith, both negatively and positively? What might help you grow in undivided focus on God?

Father, thank You for inviting us into a relationship with You, one in which You long to hear from us continually. 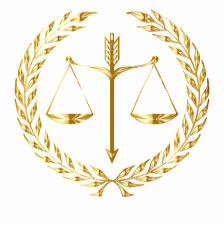 Have you ever wondered what FICO stands for?  If you have, FICO is an acronym for Fair Isaac Corporation, the company that developed the FICO® credit scoring models that many lenders use to help accurately predict a consumer’s ability to repay a debt on time.

According to the Wall Street Journal, the calculation process for your FICO credit score, which is key to getting a loan for a house, a car, and even credit cards, is changing soon.  FICO makes these changes every few years based on the economy, consumer debt, and other factors. The new system will reflect two years, while right now, it reflects a monthly report.

Experts say the most recent change could mean a significant gap between people with good and bad credit.  “It won’t just be a snapshot of one month of your payment ability and your debt load,” said Angi Renna, president of the Sterling Financial Group. “It’ll be two years’ worth, so it is going to affect people on a longer-term.”

FICO said most consumers would see modest swings if anything. But, about 40 million people with higher scores are expected to see their scores jump, while 40 million people with lower scores can expect a decrease.  “Most consumers will see less than a 20-point swing in either direction,” David Shellenberger, FICO’s vice president, said in a statement on Thursday. “That’s roughly 110 million that will see only a modest change to scores, if at all.”

FICO is making the changes to its new version of its credit ratings, called FICO Score 10 Suite. Lenders, however, determine which version to use, and many may continue to rely on older, more lenient iterations. For example, FICO’s last update in 2014, was seen as bolstering credit scores. But the most-used FICO model is still the one released 2009, says Ted Rossman, industry analyst for CreditCard.com.

The updates, first reported by The Wall Street Journal, are likely to widen the divide between consumers already judged as good or bad credit risks.  Americans with high FICO scores of 680 or higher who continue to make loan payments or pay credit card bills on time will likely get ever higher scores while those who keep missing payments will see their scores drop more sharply than with previous FICO versions.

Settlements among states and the credit reporting agencies – Experian, Equifax, and TransUnion – removed most tax liens judgments from the reports, for example. The agencies and Fair Isaac also began figuring in information such as utility payments and bank account balances to give consumers with sparse credit histories more of a chance to get a loan.

So, beware of the new changes.  But Saints, rather than getting too hung up on which model a particular lender is using; we should practice fundamental good habits such as paying our bills on time and keeping our debts low.  This is good stewardship.